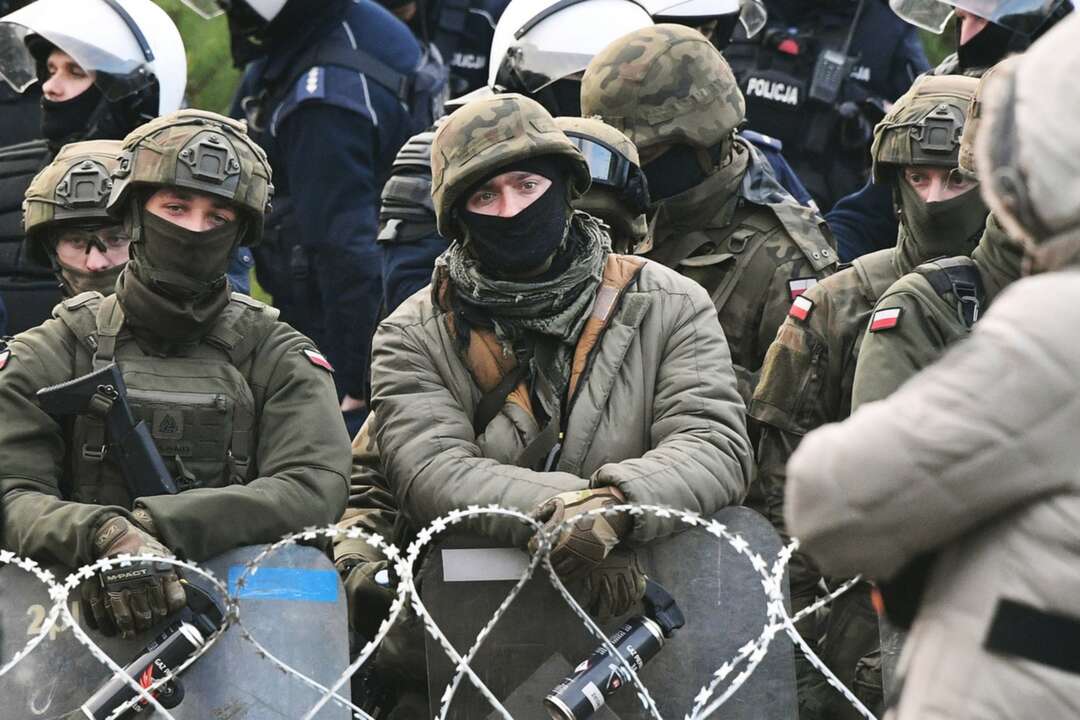 The Xinhua reported, the Polish government announced on Wednesday that it will reopen a 3-kilometer restricted zone in the border area with Belarus for journalists.

A state of emergency was declared in the area in September after large numbers of migrants from mainly the Middle East tried to enter the European Union (EU) using the land border between Poland and Belarus, wanting to apply for refugee status. 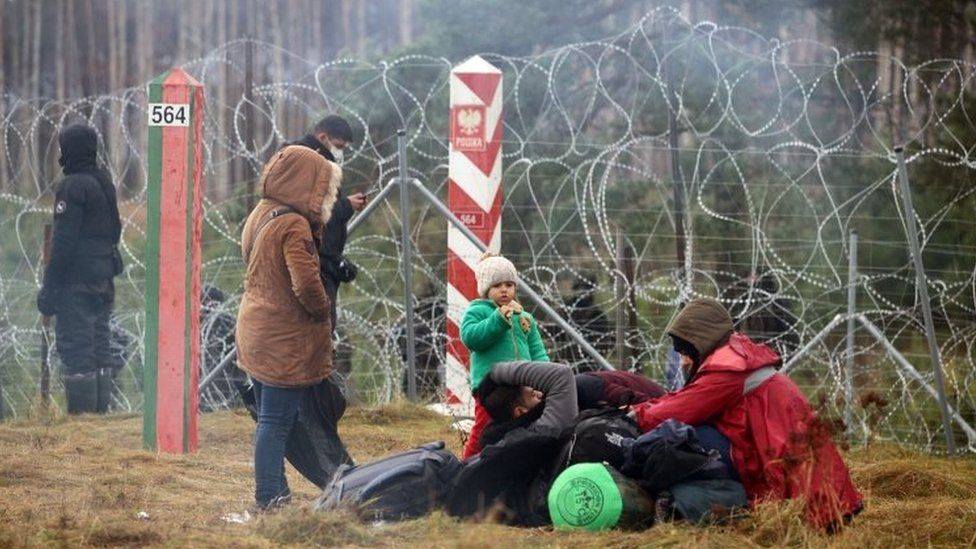 
Polish and EU authorities have been firm about stopping unauthorized entry into the EU territory. Polish authorities also prevented journalists and aid workers from entering the restricted zone.

Deputy Interior Minister Blazej Pobozy said, as of Dec. 1, journalists wanting to access the area will need special accreditation and will be accompanied by the Border Guard during their stay.

Reporters will also be required to wear special vests identifying them as accredited media. The new rules will be in force until at least March 1.

The border crisis escalated in November, when large groups of people tried to cross from Belarus into Poland. The EU has blamed Belarus for sending migrants to the border as a retaliation for the EU sanctions. Minsk, however, has denied the accusation, saying it is working to solve the issue.