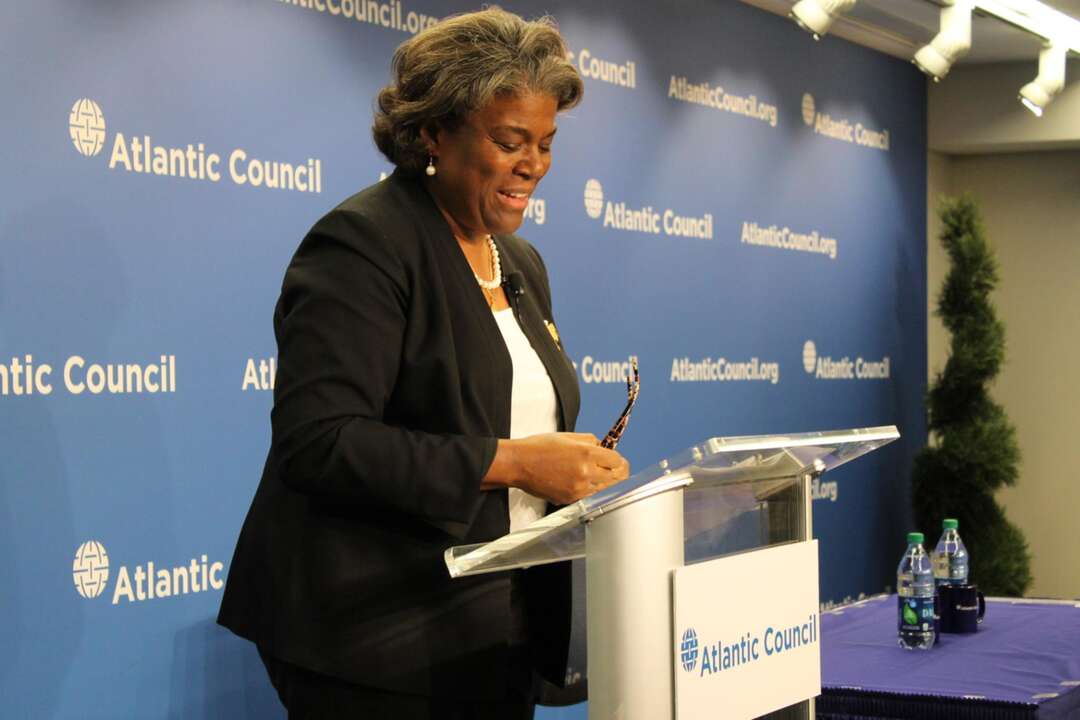 The US Permanent Representative to the United Nations, Linda Thomas-Greenfield, called for the establishment of a special judicial mechanism for Syria to hold the Syrian regime accountable and bring justice to the victims, similar to the famous "Nuremberg Court". She also called on Western countries to refer the Syrian file to the International Criminal Court.

Greenfield emphasized that "the United States strongly supports the work of the Independent International Commission of Inquiry, other organizations, and United Nations mechanisms that work to collect, combine, preserve and analyze evidence of the atrocities committed by the Assad regime, ISIS, and others against the Syrian people." 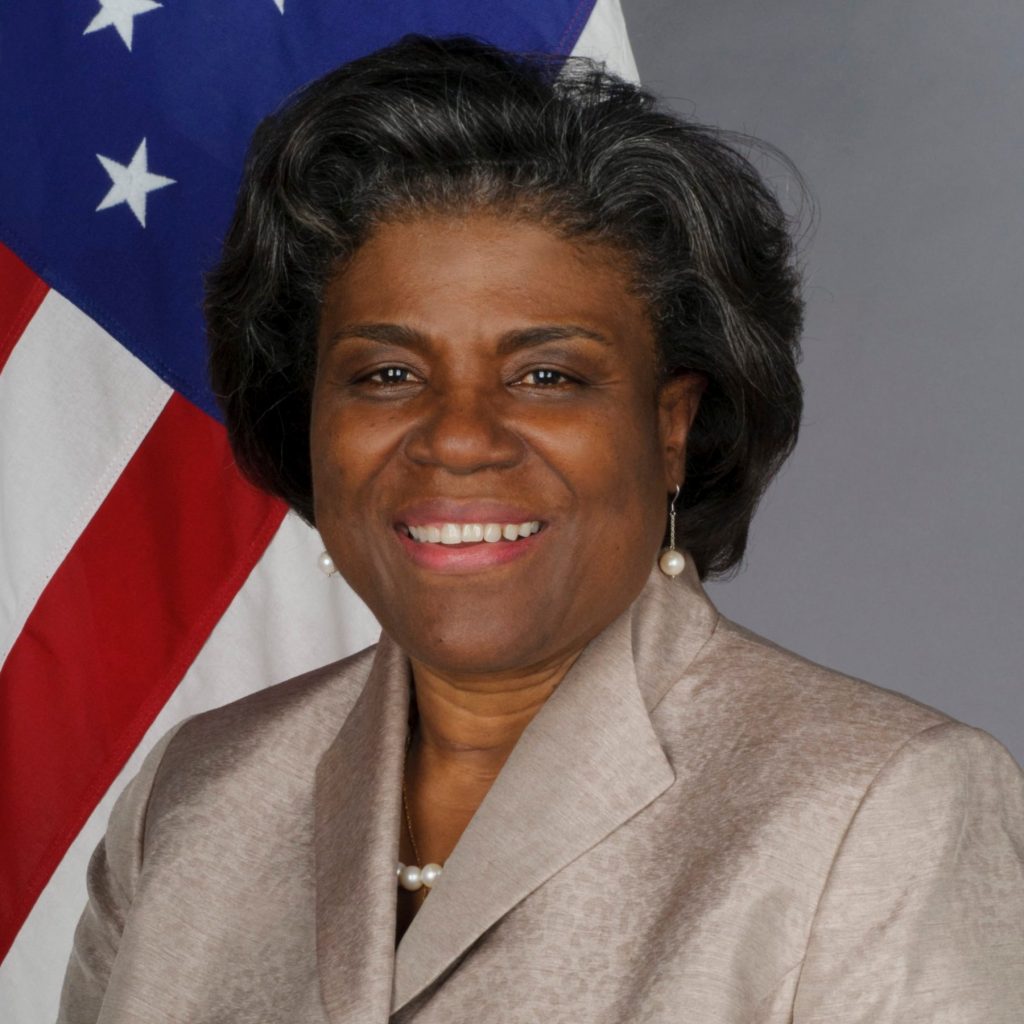 
The US delegate said: "The international community must do more than just listen to testimonies and readings of the reports," and praised the efforts made by Germany to prosecute a number of Syrian regime figures.

Greenfield believes that "accountability is not only essential to achieving long-awaited justice for the victims and their families; it is also essential to building confidence in the broader political process, as called for by Resolution 2254."

Recalling what US President Joe Biden said about the lesson of the Nuremberg trials to bring the truth and prevent its denial about the Holocaust against the Jews, Greenfield said, "We must do the same for the Syrian people."

She noted that the Independent Commission of Inquiry established by the United Nations Human Rights Council "has not only discovered and documented the horrific truth of the Assad regime's atrocities, but has also purposefully helped ensure that criminal justice systems cannot deny this fact, through investigations, prosecutions, and convictions in independent national courts."

In this context, representatives of a number of Member States called not to allow Syrian officials to escape punishment, and praised the steps taken by Germany in this regard.


For her part, Britain's ambassador to the United Nations, Barbara Woodward, stressed that justice and accountability must be part of the political process and the Geneva statement issued in 2012, and stressed the commitment of all countries to international law and adherence to accountability for the use of chemical weapons under Resolution 2118, in addition to referring the Syria file to International Criminal Court and reveal the fate of the missing.