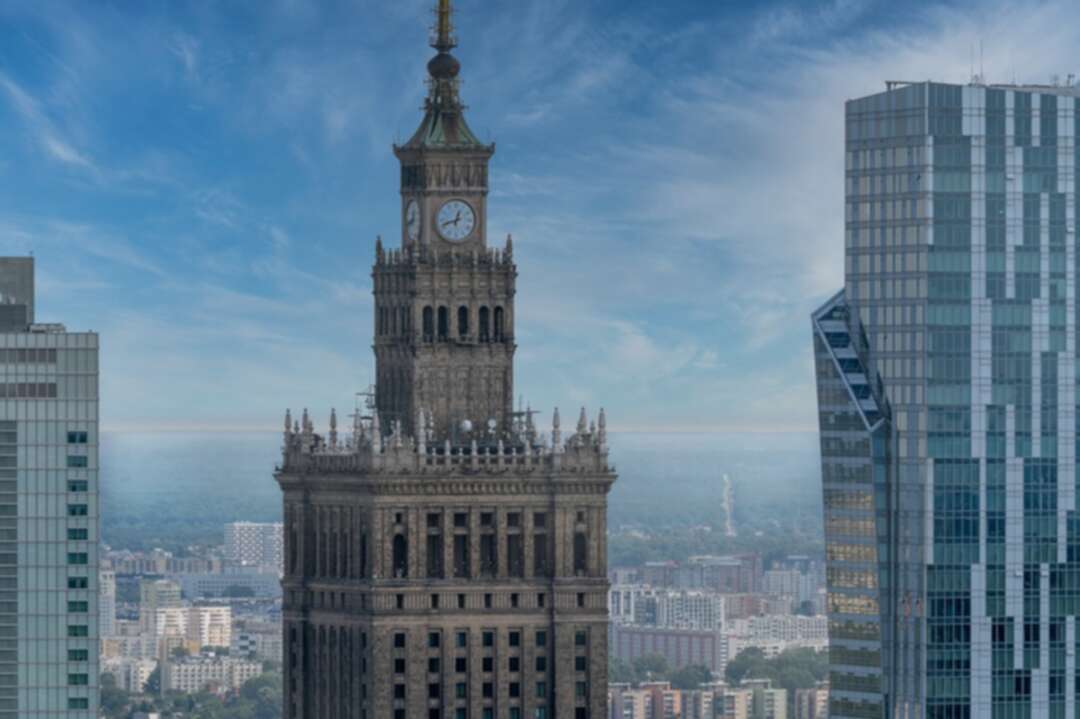 The BBC reported, Poland's parliament has voted to build a controversial wall on its border with Belarus to block an influx of migrants who are illegally entering Poland.

It said that thousands of people - mostly from the Middle East and Asia - have tried to cross Poland's border in recent months.

According to the BBC, the EU accuses Belarus's government of driving the rise, in retaliation for sanctions against its regime.

The legislation will now go to Poland's president, Andrzej Duda, who is expected to sign it into law.

The wall - equipped with motion sensors and a monitoring system - will cover about half the length of Poland's 400km (250 mile) border with Belarus. The government plans to build it by next summer. 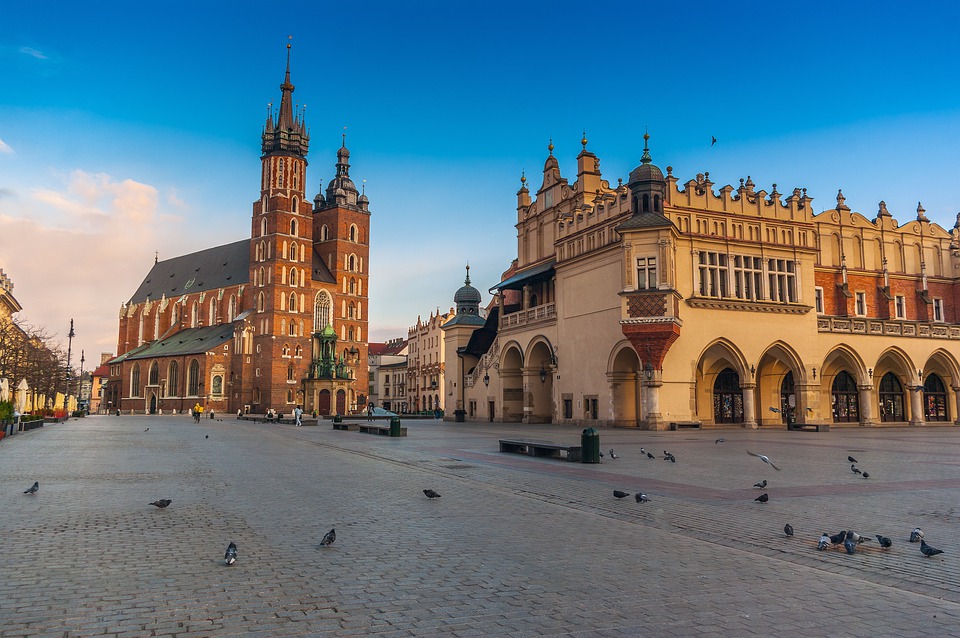 Poland says currently about 500 people are trying to cross into the country illegally from Belarus every day. There were just 120 in the whole of last year.

The EU has accused Belarus of facilitating a a route for migrants to cross its frontiers into neighbouring EU states, in response to sanctions against President Alexander Lukashenko's crackdown on opposition and dissent.

Poland has responded to the influx by building a razor-wire fence and sending thousands of troops to secure it.

But it has been criticised for pushing back migrants and refugees at the border. It has imposed a state of emergency, effectively banning journalists and aid workers from accessing the border.

At least eight migrants have died along the Belarusian border, according to the United Nations.

Last week, Poland was among 10 member states that asked the EU to pay for "barriers" to block migrants from entering. But EU chief Ursula von der Leyen refused.

Claiming Poland was "under attack" from Belarus, nationalist Prime Minister Mateusz Morawiecki said on Thursday the wall was essential to "protect" the country.

But opposition MPs say the wall will be costly and ineffective.

Barbora Cernusakova, a researcher with Amnesty International, told the BBC a wall was unlikely to deter migrants.

"What we know from the past experiences at other borders is that it makes very little difference," she said.

"So in the end it may extend the time that makes the journey even more difficult, but it's not really an effective way to deal with the situation."

Jordan becomes a top destination for skilled garment female workers from Bangladesh About 3,000 migrants advance slowly along highway near Mexico’s border with Guatemala