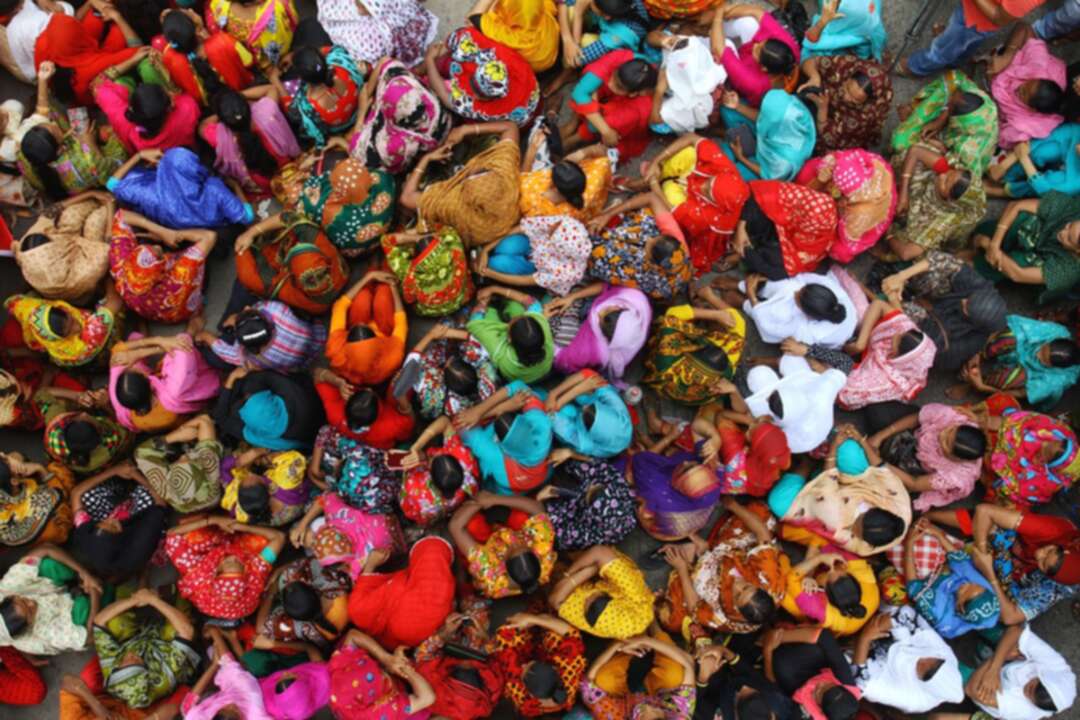 The Arab News reported that officials in Dhaka say, Jordan has become a top destination for skilled garment workers from Bangladesh, as hundreds of Bangladeshi women find employment in the kingdom’s clothing sector every week.

According to the Arab News, Bangladesh started exporting skilled garment workers to Jordan in 2010 through a government agreement. Jordan’s garment industry has expanded rapidly in the past few years, and two thirds of Bangladeshi female workers in the kingdom now find employment at its clothing factories.

It said that in other Middle Eastern countries, Bangladeshi women work mostly as domestic helpers.

According to data from the Bangladeshi Embassy in Amman, the Jordanian garment sector currently employs 40,000 Bangladeshi women. 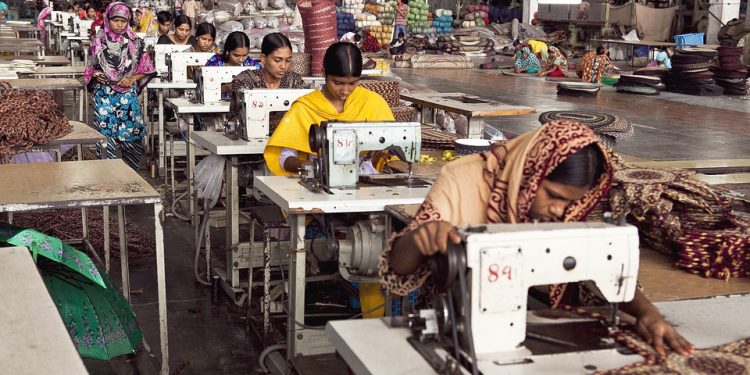 “All they need to have is some working experience in the local garment factories,” he said, adding that average monthly salary of Bangladeshi garment workers in Jordan is between $260 and $360 and that all of them initially receive two-year contracts.

The demand for Bangladeshi labor has been on the rise since the lifting of coronavirus restrictions, Sobhan said. In 2020, the kingdom accepted only about 3,700 garment workers from Bangladesh, but this year up to Sept. 30 more than 12,300 had already left for the Middle Eastern country.

Bangladesh Nari Sromik Kendro (BNSK), a rights organization for migrant workers, has been conducting awareness campaigns in the country’s rural areas about work opportunities abroad. It has found that workers are interested in joining Jordanian garment factories due to their employment model.

BNSK executive director Sumaiya Islam said: “Our female migrants are very interested in taking the opportunity since it’s an employer pay model, where the employer bears all costs to have the migrants’ services."

Workers themselves say higher incomes are also a factor.

“My elder sister joined a garment factory in Jordan three years ago. The working environment and salary structure is much better than in Bangladesh,” said Masuma Begum, a 33-year-old single mother of two who is scheduled to fly to Jordan next month. “So, I also decided to join my sister.”

Kulsum Akter, 27, another garment worker who is preparing to work in Jordan, said the job will help her to provide for her whole five-member family.

“The job in Jordan will double my income,” she said. “Now I will provide better education for my seven-year-old son.”

BRAC, the largest development organization in Bangladesh, encourages the authorities to do more to tap into the Jordanian market.

BRAC’s head of migration program Shariful Hasan said: “It’s a very good opportunity for our female migrants since they earn more without any incidents of abuse."
“We need to make the people aware at the grassroots level, so that the intended migrants can make an informed decision about their opportunities in the overseas market.”

Dhaka’s ambassador to Amman, Nahida Sobhan, said the embassy is regularly in touch with Jordanian authorities, the Jordan Chamber of Commerce, the Jordan Garments, Accessories and Textiles Exporters Association, and individual factory owners to facilitate the employment of Bangladeshi workers.

“We are maintaining regular contact with Jordan’s Ministry of Labor and other government agencies to bring more Bangladeshi workers,” she said. “We have regular interaction with the business community.”

US intelligence agencies: Origins of Covid-19 may never be known Poland plans to build wall on its border with Belarus to block migrants