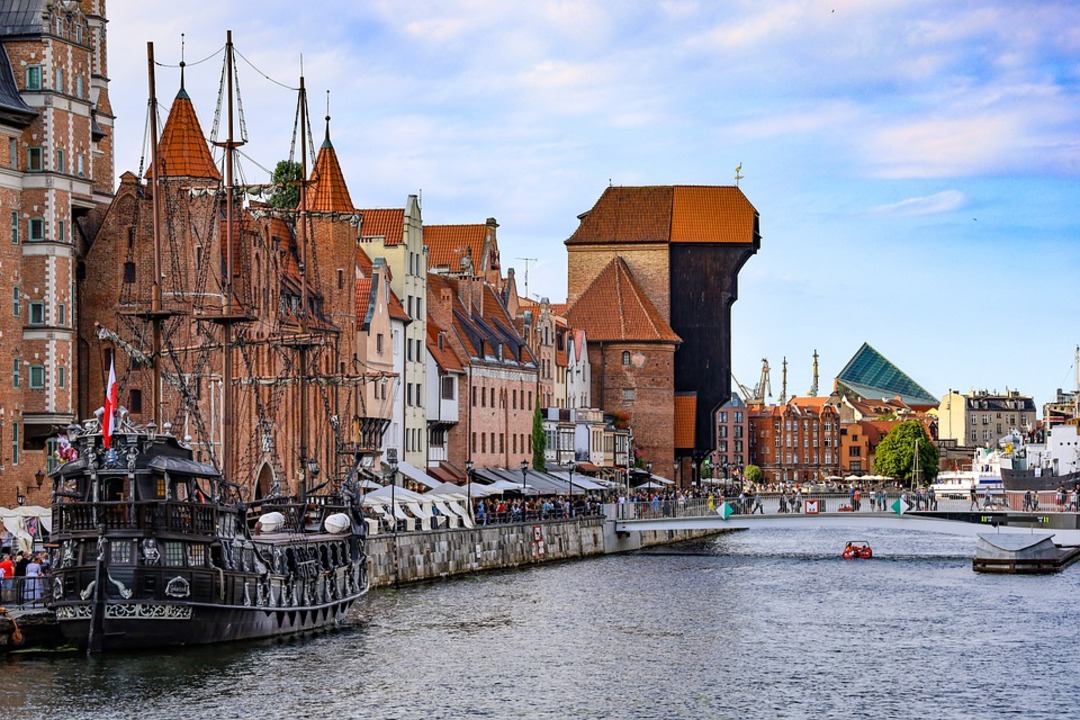 Polish Foreign Minister Zbigniew Rau has signed a diplomatic note to Germany concerning reparations for World War Two, he said on Monday (October 3), formalizing Poland’s demand for compensation ahead of a visit by Berlin’s top diplomat.

“(The note) expresses the position of the Polish minister of foreign affairs that the parties should take immediate steps to permanently and effectively... settle the issue of the consequences of aggression and German occupation,” Rau told a news conference.

Foreign ministry spokesman Lukasz Jasina told reporters that Rau would raise the issue with his German counterpart Annalena Baerbock during her visit to Warsaw on Tuesday.

Some six million Poles, including three million Polish Jews, were killed during the war and Warsaw was razed to the ground following a 1944 uprising in which about 200,000 civilians died.

In 1953, Poland's then-communist rulers relinquished all claims to war reparations under pressure from the Soviet Union, which wanted to free East Germany, also a Soviet satellite, from any liabilities.

Poland’s ruling nationalists Law and Justice (PiS) say that agreement is invalid because Poland was unable to negotiate fair compensation. It has revived calls for compensation since it took power in 2015 and has made the promotion of Poland's wartime victimhood a central plank of its appeal to nationalism.

The combative stance towards Germany, often used by PiS to mobilize its constituency, has strained relations with Berlin.

The German foreign ministry did not immediately reply to an emailed request for comment.

The Second World War lasted from 1939 to 1945. It involved the vast majority of the world's countries—including all of the great powers—forming two opposing military alliances: the Allies and the Axis powers.

Most of the combat action took place in Europe, East Asia, and islands in the Pacific Ocean, but others were seen in places as far away as Madagascar and the Aleutian Islands.

Countries such as Poland, China, Russia, and Germany saw their territories directly involved in war and suffered terribly; countries such as the United States and Canada were relatively far from the action, but their citizens still fought a robust home front providing war goods for their men abroad.