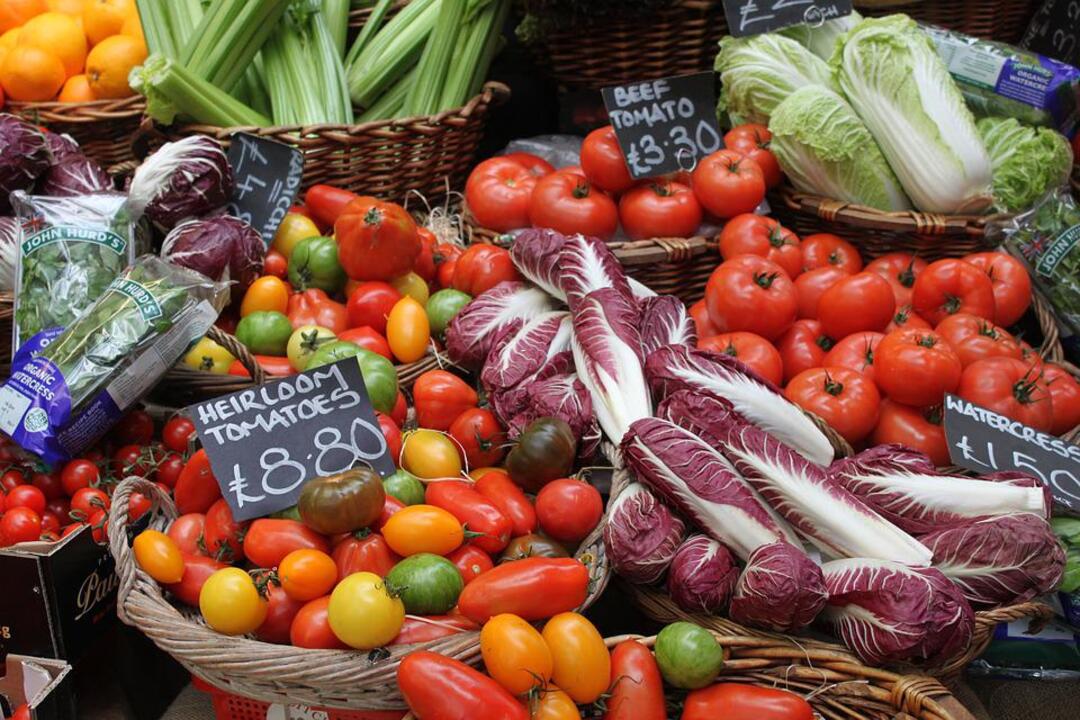 According to a new report released on Monday (October 3), grocery prices in the UK could increase by almost $2 billion due to a surge in the cost of carbon dioxide.

The Energy and Climate Intelligence Unit (ECIU), a UK-based non-profit advisory group, compiled research that showed huge increases in liquid carbon dioxide prices could be passed onto the British food and drink sector, meaning the price of groceries could increase by £1.7 billion ($1.9 billion), the Anadolu Agency reported.

It said, carbon dioxide is used to add fizz to soft drinks and some alcohols, food packaging, and the slaughter of some livestock.

Surging inflation and the war in Ukraine have pushed the per ton price of liquid carbon dioxide by up to 3000%.

This cost of production increase comes on top of already soaring energy bills for British households and businesses.

Matt Williams, climate and land program lead at the ECIU, warned that the UK’s “reliance on fossil fuels … could bring the food and drink system to its knees.”

He said: “Rising energy costs are creating an extra cost of hundreds of millions of pounds in the food and drink industry that customers may struggle to avoid.”

“If high gas prices, or even blackouts, force factories to close it could create real problems for farmers and the food and drink industry.”