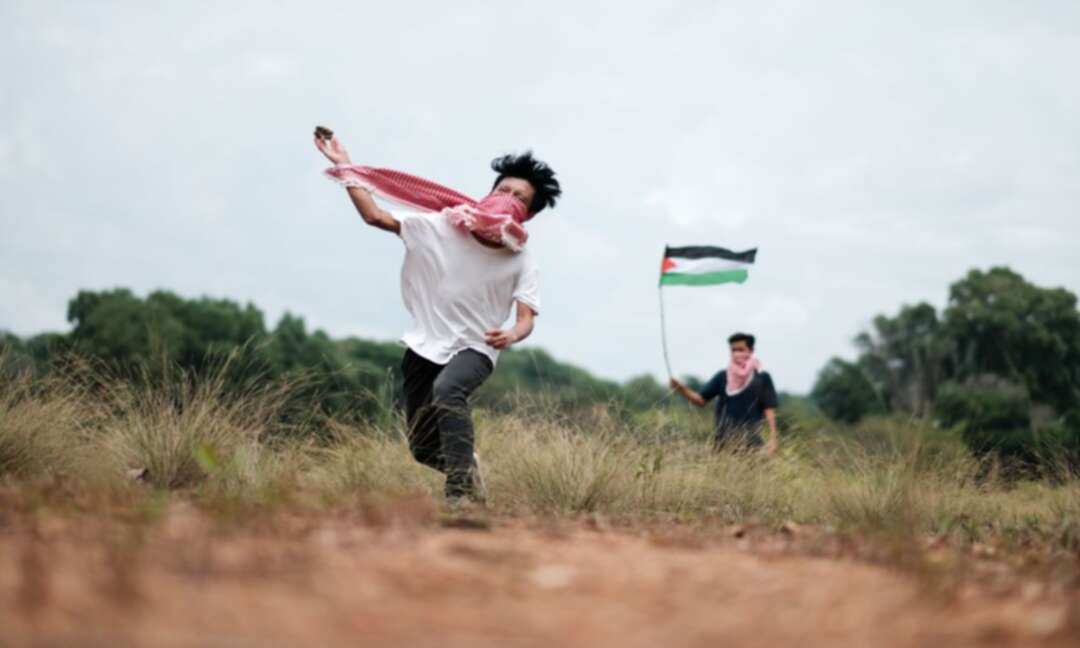 The Media Line reported that Palestinians protested across the West Bank on Wednesday night in support of six Palestinian security prisoners who escaped Monday from the maximum-security Gilboa Prison after digging a tunnel from their cell under the high prison walls.

According to The Media Line, violent protests took place near in Hebron, Azzoun, Bethlehem, Ramallah, the Hawara checkpoint south of Nablus and eastern Jerusalem. Protesters in Ramallah fired live ammunition at Israel Defense Forces troops, but no Israeli soldiers were injured. 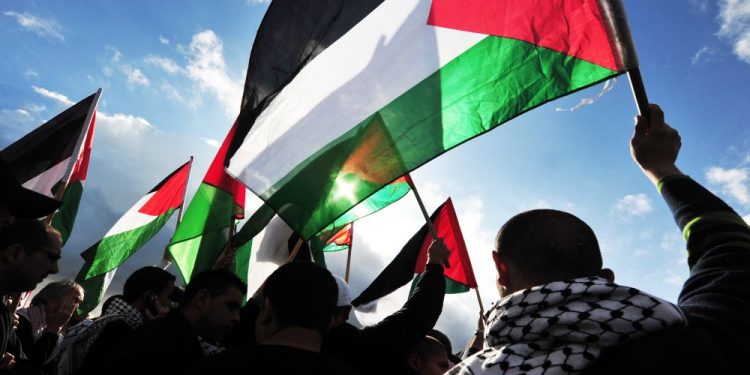 It said that in response to the riots, the IDF extended the closure of the West Bank, that had been put into place over the Rosh Hashanah holiday and was set to end on Wednesday night, through Saturday night.

The closure is meant to quell the riots and also to assist in the manhunt for the escaped prisoners.

Palestinians in several prisons throughout Israel also rioted in support of the escaped prisoners.

Meanwhile, the Israel Prison Services transferred prisoners from the Gilboa Prison, and separated members of the Islamic Jihad from one another in jail cells throughout the prison system.