The BBC reported, Former Afghan President Ashraf Ghani has apologised to the people of Afghanistan after fleeing to take refuge in the United Arab Emirates.

Ghani said: "Leaving Kabul was the most difficult decision of my life." he added that he was sorry he "could not make it end differently".

He said he had not intended to abandon his people but "it was the only way".

He also again denied the "baseless" allegations that he had travelled to the UAE with about $169m (£123m).

In a statement shared on Twitter on Wednesday, Mr Ghani said he had no choice but to leave the country in order to avoid widespread violence. 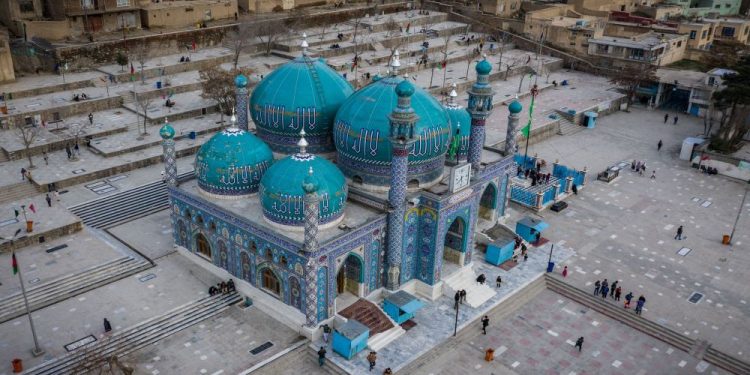 "I left at the urging of the palace security, who advised me that to stay risked setting off the same street-to-street fighting the city had suffered during the civil war of the 1990s," he wrote, adding that he did so to "save Kabul and her six million citizens".

He said he had devoted 20 years to helping Afghanistan become a "democratic, prosperous and sovereign state".

Mr Ghani added that he had "deep and profound regret that my own chapter ended in similar tragedy to my predecessors".

The 72-year-old former president, who has faced intense criticism from other Afghan politicians for leaving the country, said he would address the "events leading up to my departure" in the near future.

In a live Facebook address on 18 August, Mr Ghani said he was "forced" to leave Afghanistan by his security team because "there was a real chance that I would be captured and killed".

He said that when the Taliban entered the presidential palace in Kabul, "they started looking for me from room to room".


Denying claims that he had taken a large amount of money with him when he left the country, Mr Ghani said he was "not even allowed to take my sandals off and put my shoes on".

The BBC noted, earlier this week the Taliban, which seized control of Afghanistan in a sweeping offensive more than three weeks ago, announced the formation of an all-male interim government to rule the country.

It added that on Wednesday, dozens of women in Kabul and the north-eastern Afghan province of Badakhshan protested against the new cabinet, saying they would not accept a government with no women ministers.

Ebrahim Raisi warns West of IAEA move as U.S says time running out to save nuclear deal Palestinians protest across the West Bank in support of escaped prisoners