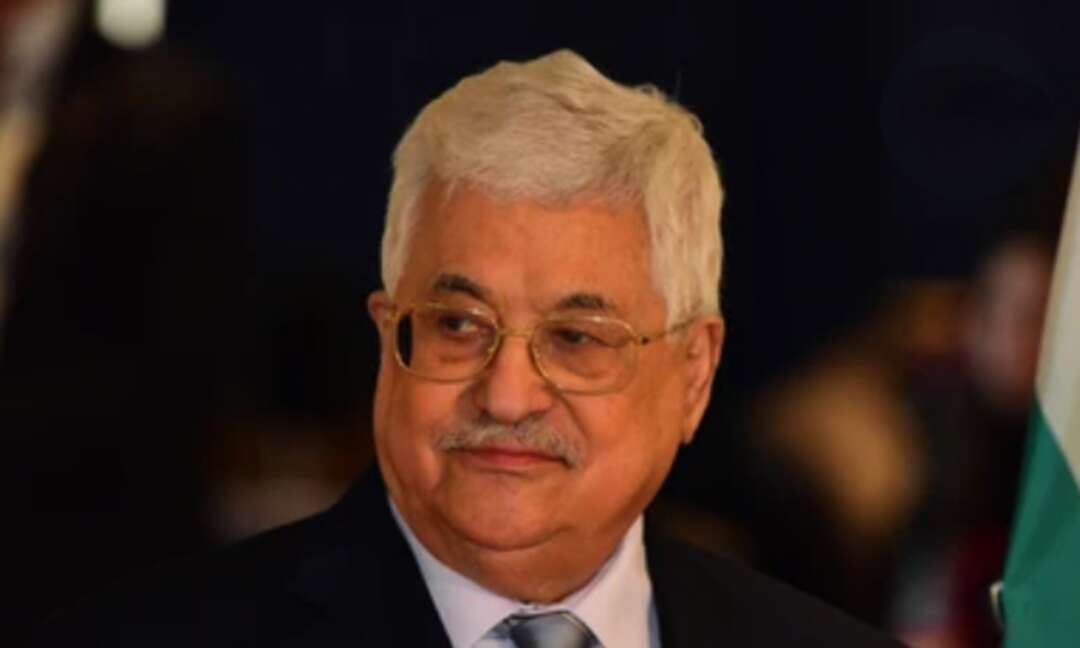 The National World News reported according to the Voice of America, Palestinians held municipal elections on Saturday in a sprawling democratic exercise in the Israeli-occupied West Bank and amid growing anger after President Mahmoud Abbas canceled a planned legislative and presidential election earlier this year.

More than 400,000 Palestinians were eligible to vote in the 154 West Coast Village Councils, where Abbas’s Palestinian Authority restricted self-government.

Municipal voting is usually held every four or five years.

Municipal elections are not being held in Gaza, where Hamas Islamic rulers are boycotting the vote due to disagreements with Abbas’s Fatah party. The 86-year-old president has postponed a municipal vote that could be seen as a referendum on the Abbas administration in major West Bank cities such as Ramallah. 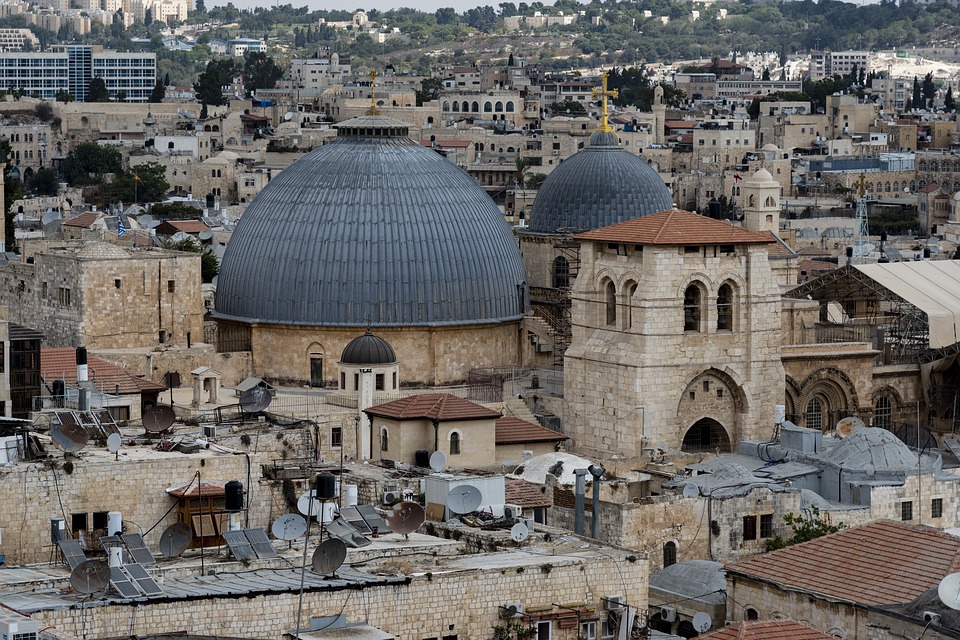 
“These elections cannot be an alternative to legislative elections,” said Ahmad Issa, 23, in front of a polling station in the West Bank village of Bir Nabala, adding that a legislative vote could offer a “horizon for the youth” and lead to reforms.

Read more: 50 people are thought to have been killed by tornadoes in Kentucky

In the village of Beth Kahil, women and men lined up in front of the polling station, some in face masks to protect themselves from COVID-19. Once inside, they put ballot papers in envelopes, tossed them in ballot boxes, and dipped their fingers in ink as they exited to prevent people from voting twice.

Abbas, whose support in public opinion polls has declined, said in April that Israel had restricted Palestinian voting in East Jerusalem and canceled the planned legislative and presidential elections in the summer, sparking widespread outrage.

Abbas’s opponents, including Hamas, have accused him of using the Jerusalem voting dispute as an excuse to cancel elections.

Abbas, who has ruled by decree for more than a decade, denies this.

A Hamas spokesman who boycotted previous municipal elections in 2012 and 2017 said the group would “refuse to run in the Fatah-adapted and partial elections held by the Palestinian Authority” and called on Abbas to reschedule the canceled summer elections.

After an 11-day war with Israel in May, Hamas gained popularity in the West Bank and East Jerusalem.

Read more: France to lift lid on national archives about the Algerian war of independence

The group has won student council elections at several leading West Coast universities this year, an important barometer of support.

The Palestinians are seeking statehood in the West Bank, Gaza and East Jerusalem, which were occupied by Israel in the 1967 war. Israel annexed the internationally unrecognized East Jerusalem, and peace talks between the two sides broke down in 2014.

Hamas won the last Palestinian parliamentary election in 2006. This victory paved the way for a political rift.

Hamas captured Gaza in 2007 after a brief civil war with Fatah and has ruled the coastal enclave ever since.