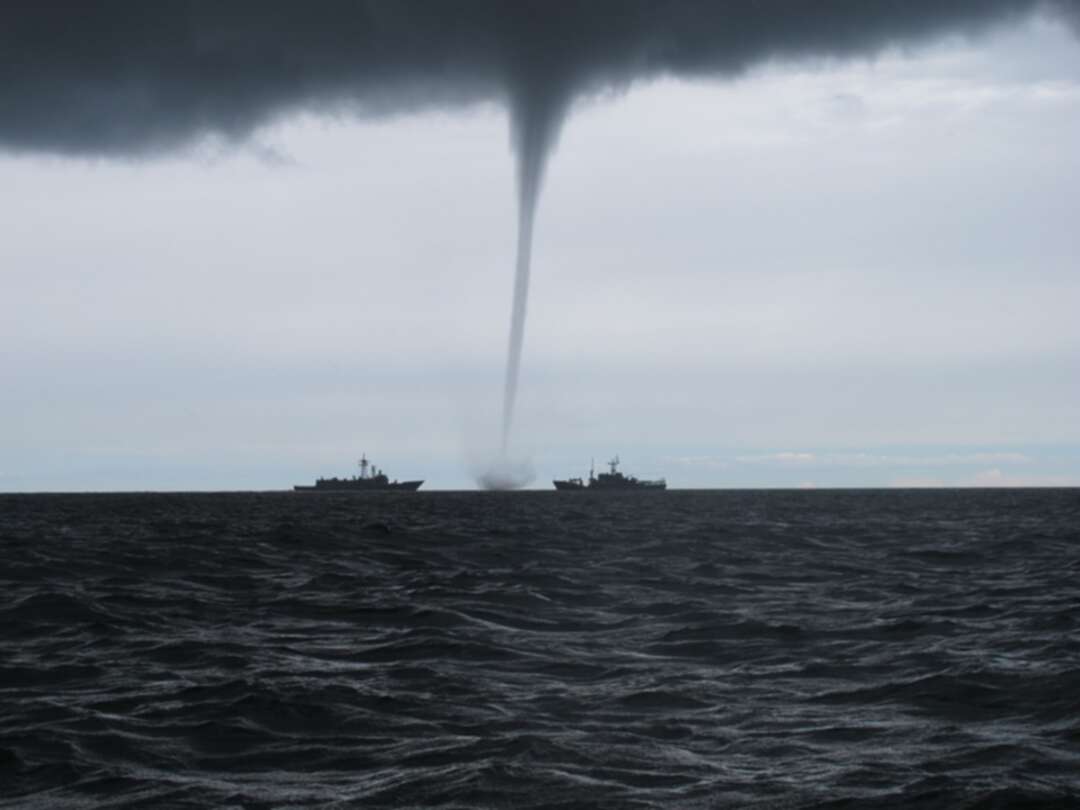 The BBC reported, the governor of the US state of Kentucky has warned that more than 50 people are thought to have been killed by tornadoes overnight.

Andy Beshear said the figure could rise to as many as 100 in what he called the worst tornadoes in the state's history.

He said the number was "probably closer to somewhere between 70 and 100, it's devastating".

Tornadoes are wreaking havoc across several US states, with workers trapped in an Amazon warehouse in Illinois.

The New York Times reported, more than 100 people were inside a candle factory in Mayfield, Kentucky, when the tornado hit.

Mr Beshear said: "We believe we'll lose at least dozens of those individuals." 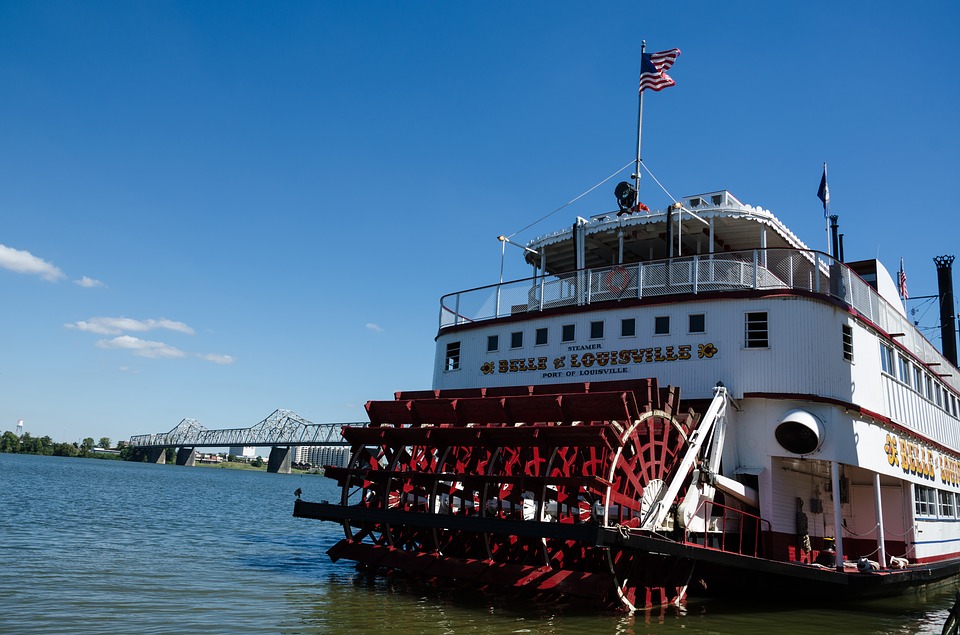 
The authorities said, the Amazon warehouse in Edwardsville in southern Illinois was damaged during a tornado on Friday night.

It is not yet clear how many people were hurt by the roof collapse, but local emergency services have called it a "mass casualty incident" on Facebook.

"I talked to him about 8 o'clock tonight, a little before I texted him, and he was returning to the warehouse to drop his van off. And I haven't heard from him since," she told the Reuters news agency.

She added: "I decided to come down here to see what was going on. I had no idea the building looked that bad. And I'm just ... I'm worried sick. I just want to know if he's okay."

Illinois Governor JB Pritzker tweeted: "My prayers are with the people of Edwardsville tonight, and I've reached out to the mayor to provide any needed state resources."

Amazon was assessing the situation and damage, a spokesperson said in a statement.

A state of emergency has been announced in Kentucky.

Police said the tornado caused "significant damage" across the western parts of the state. A train was derailed during extreme winds in Hopkins County, Sheriff Matt Sanderson told WKYT-TV.

He also described how two children were reported missing during a tornado but were then found in a bathtub that had been pulled outside by the force of the wind.

He said: "There were two children in the Barnsley area that were missing and they were actually found in a bathtub not where the house was originally standing."

Craighead county judge Marvin Day told the Associated Press, in Arkansas, one person died and 20 people were trapped inside in a nursing home after it partly collapsed.

The building was cleared around 90 minutes later but searches are continuing, he said, adding that some residents had been hiding in the basement as the tornado approached.

The US National Weather Service has issued tornado warnings for areas in states including Arkansas, Tennessee, Missouri and Illinois.