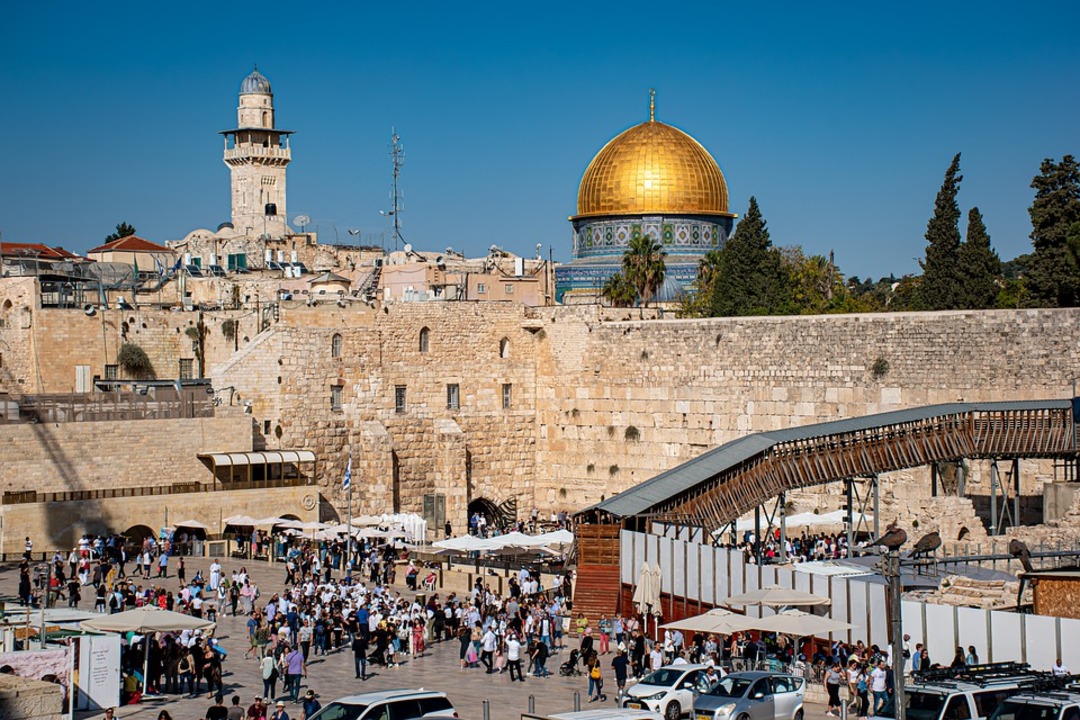 Israel on Tuesday (5 Apr) bans Palestinian males between the ages of 12 and 40 in the occupied West Bank from entering Masjid al-Aqsa for Friday prayers during the Muslim holy month of Ramadan (File photo: Pixabay)

The We For News reported, Palestine has warned of consequences against allowing Israeli settlers to visit the compound of the Al-Aqsa Mosque in the old city of Jerusalem during the “Second Jewish Passover” on Sunday (May 15).

The Palestinian Foreign Ministry said in a statement: “These plans are an Israeli persistence to perpetuate visiting the Al-Aqsa as something imposed by force, to consolidate its temporal division to divide it spatially."

It added that the Israeli government is responsible for the consequences should a conflict occur, reports Xinhua news agency.

Earlier on Saturday, the Jewish “Temple Mount” groups called through social media platforms on their Jewish fans to enter Al-Aqsa Mosque collectively on Sunday to mark the anniversary of the “Second Jewish Passover.”

The Palestinian Foreign Ministry called on the international community and the US to intervene urgently and put pressure on the Israeli government to stop the settler groups’ visits to the Al-Aqsa Mosque.

In April during the Muslim fasting month of Ramadan and the Jewish Passover, the Al-Aqsa compound witnessed fierce confrontations between Israeli police and Palestinian worshipers who protested against Jewish visits to their holy site.

Tension at the Al-Aqsa Mosque could spark a military confrontation between armed Palestinian factions and Israel, similar to the last offensive waged by Israel on the Gaza Strip in May 2021.

For Muslims worldwide, the Al-Aqsa Mosque in the old city of Jerusalem is their first shrine and third mosque. They call the holy place al-Haram al-Sharif, while Jews call it “The Temple Mount.”