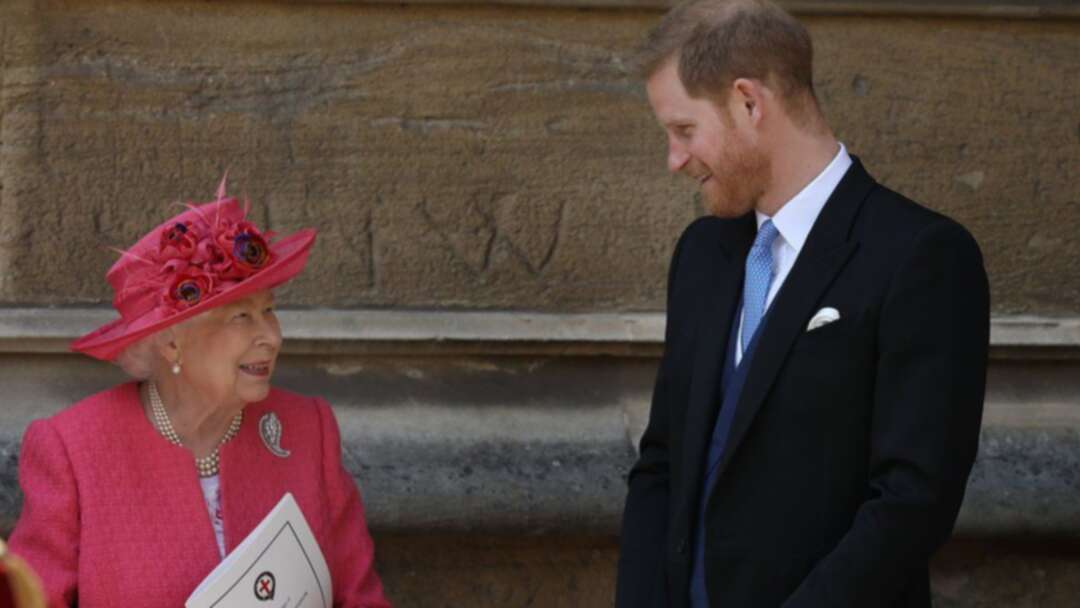 Harry and the Queen

BBC quoted a Palace source that Harry and Meghan didn't ask Queen to to use Lilibet name. The Queen was not asked by the Duke and Duchess of Sussex to name their daughter after her. Harry and Meghan

But the prince had spoken to the Queen before the birth and he "would have mentioned" the name, BBC quoted a source close to Harry and Meghan.

If the Queen had not been supportive, they would not have used the name, the source said.

"The duke spoke with his family in advance of the announcement - in fact his grandmother was the first family member he called."

At the weekend, the couple announced that Lilibet "Lili" Diana Mountbatten-Windsor had been born at a hospital in Santa Barbara in California on Friday morning. Harry and Meghan

Lilibet has been the Queen's nickname among family since her childhood.

The nickname was coined when then-Princess Elizabeth was just a toddler and couldn't pronounce her own name properly. Her grandfather King George V would affectionately call her Lilibet, imitating her attempts to say her name. It stuck and came to be used by close relatives.

She signed her name as Lilibet on the funeral wreath for one of her closest friends Earl Mountbatten. The Queen's late husband, the Duke of Edinburgh, also called her by the nickname.  Harry and Meghan

COVID-19: vaccine passport plans set to begin with England Euro 2020 A new rose to mark what would have been King Philip’s 100th birthday