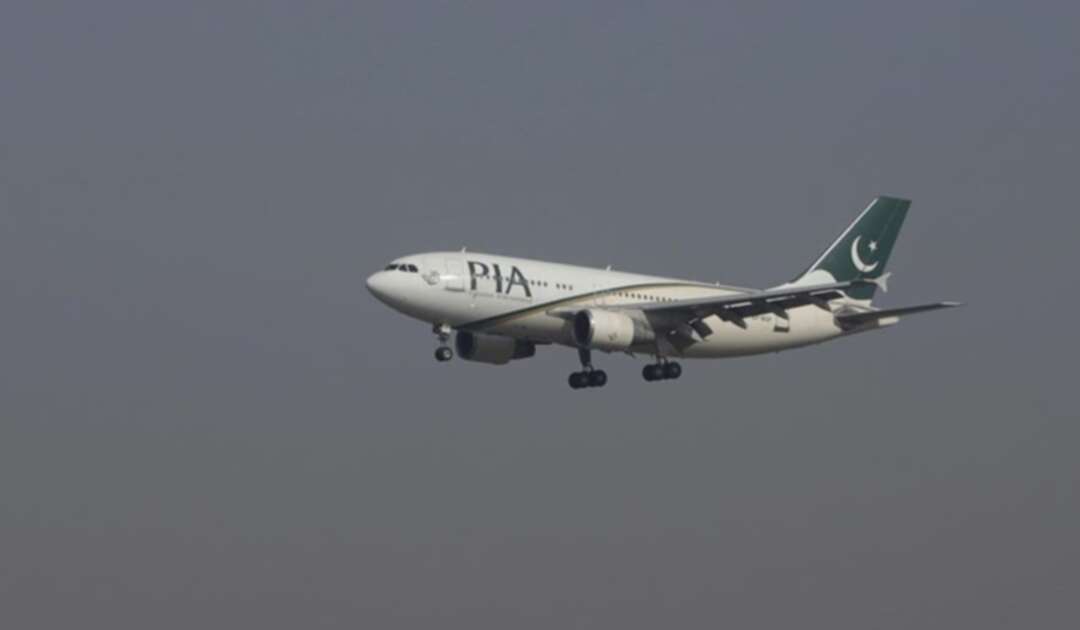 In view of prevailing global and regional disease trends, Pakistan has decided to reduce inbound international travel from 5 May to 20th May,” said the National Command Operation Center (NCOC), which oversees the government’s pandemic response, on Twitter.

It was not immediately clear which routes and air carriers would be affected.

The NCOC added the decision would be reviewed on May 18. Pakistan

Pakistan has seen record deaths in recent days from the coronavirus, and stricter restrictions on movement and gathering in public are planned for the upcoming Eid holiday. Officials are worried the country’s health care system, already under strain, could reach breaking point if more contagious variants of the virus begin to spread, as has happened in neighboring India.

On Saturday authorities reported 4,696 new confirmed COVID-19 cases in the past 24 hours and 146 deaths from the disease. Pakistan