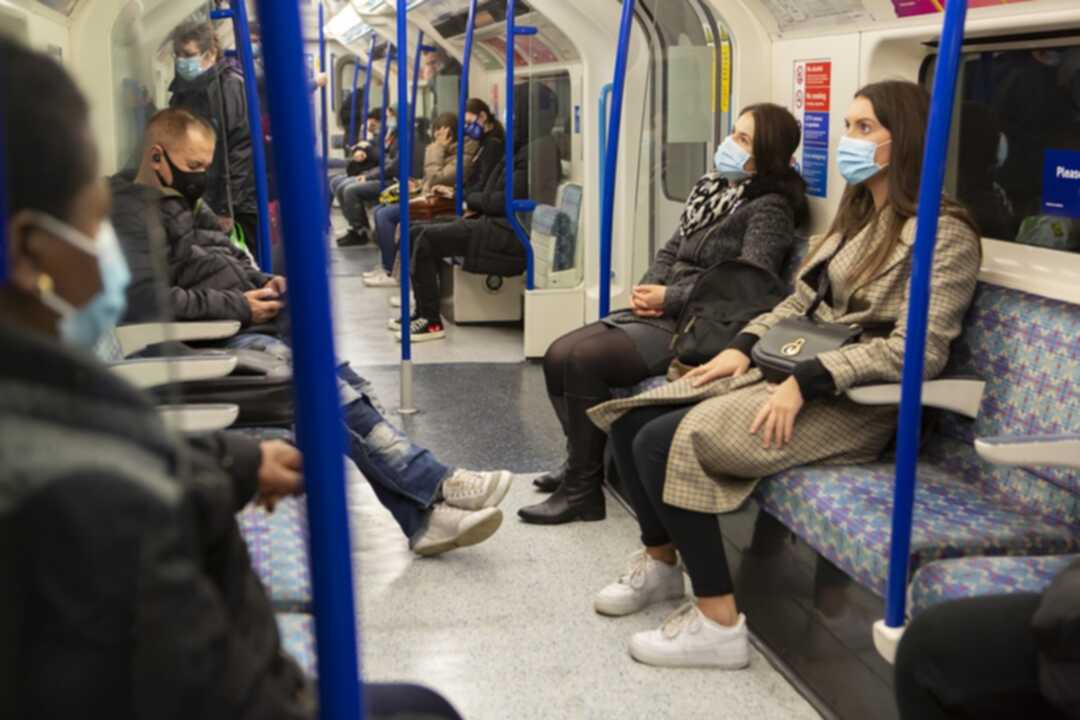 The BBC reported that a major incident has been declared in London and more than 10,000 Omicron cases have been found in the UK, as the variant surges across the country.

It said that the UK's daily cases record was broken for a third consecutive day on Friday, with another 93,000 reported.

It mentioned that cabinet ministers are currently being briefed on the latest Covid data.

London's mayor said he was "incredibly concerned" by the city's infection levels and the major incident was "a statement of how serious things are".

Sadiq Khan said Friday's 26,000 new cases were having an impact on staff absences in the city's emergency services.

He said: "I've been meeting over the last few days, on a daily basis, colleagues across the city from the NHS to councils, from the fire service to the police - we're incredibly concerned by the huge surge in the Omicron variant."

"The big issue we have is the number of Londoners who have this virus and this is leading to big issues in relation to staff absences and the ability of our public services to run at the optimal levels.

"I've taken the decision, in consultation with our partners, to declare a major incident. It's a statement of how serious things are."

The BBC said that latest government data has shown there are 1,534 Covid patients in London hospitals - up 28.6% on last week - with about 200 new admissions per day.

It comes after ministers were warned England's hospital admissions could reach 3,000 a day without new measures.

It should be noted that Omicron is now thought to now be the dominant variant in England and Scotland, replacing Delta.

One-year old boy believed to have crossed Mediterranean sea alone Before it exits Philippines, typhoon Rai kills up to 31 people