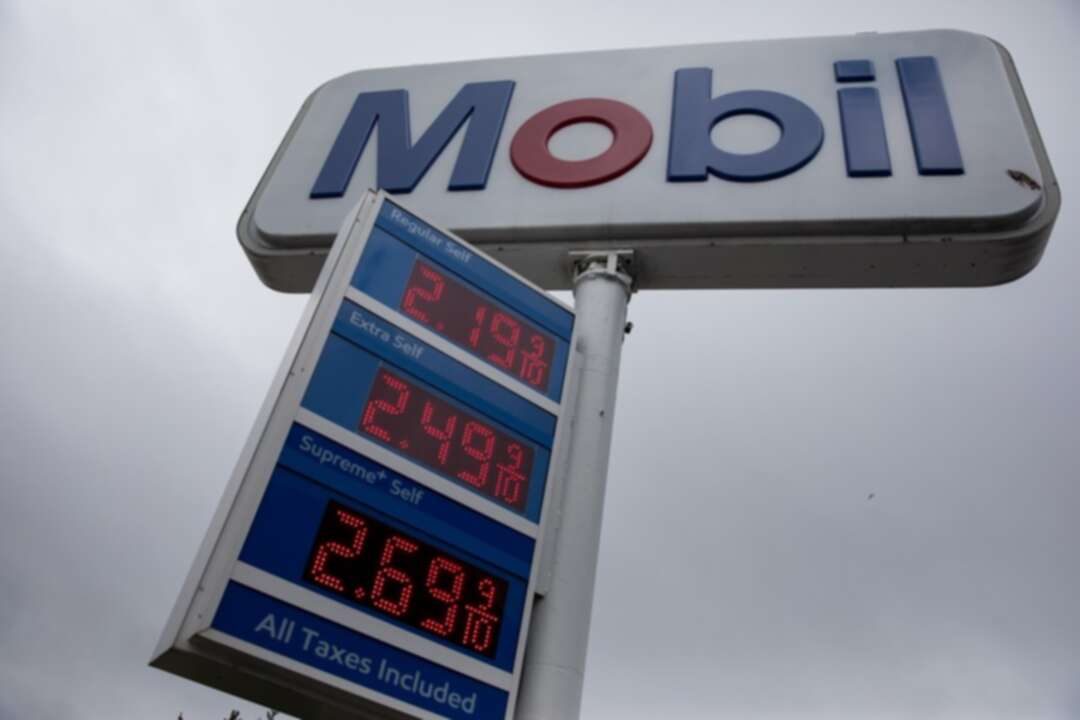 New China News Agency Xinhuanet reported the Organization of the Petroleum Exporting Countries (OPEC) and non-OPEC countries, known as OPEC+, agreed in an online meeting on Sunday to boost oil production by 400,000 barrels a day as demand increases.

OPEC and its non-OPEC allies also reached a deal to phase out the cut of 5.8 million barrels per day of oil production by September 2022 "subject to market conditions."

Last year OPEC+ cut production by a record 10 million barrels per day (bpd) amid a pandemic-induced decrease in demand and dropping prices. The adjustment was slowly reduced and currently stands at 5.8 million barrels.

In its statement, OPEC+ said that countries had agreed to adjust upward their overall production as from August and then assess market developments and participating countries' performance in December.

The meeting noted the ongoing strengthening of market fundamentals, with oil demand showing clear signs of improvement and OECD stocks falling, as the economic recovery continued in most parts of the world with the help of accelerating vaccination programs.

The meeting also resolved to continue monthly meetings to assess market conditions and decide on production level adjustments for the following month, endeavoring to end production adjustments by the end of September 2022.

Xinhuanet said according to the statement, OPEC+ also agreed higher output quotas from May 2022 for several members, including the UAE, Saudi Arabia, Russia, Kuwait and Iraq.

The UAE will see its baseline production from current 3.168 million bpd to 3.5 million bpd from May 2022, while that of Saudi Arabia and Russia each from 11 million bpd up to 11.5 million bpd. And Iraq and Kuwait each will see their baselines climb by 150,000 bpd.