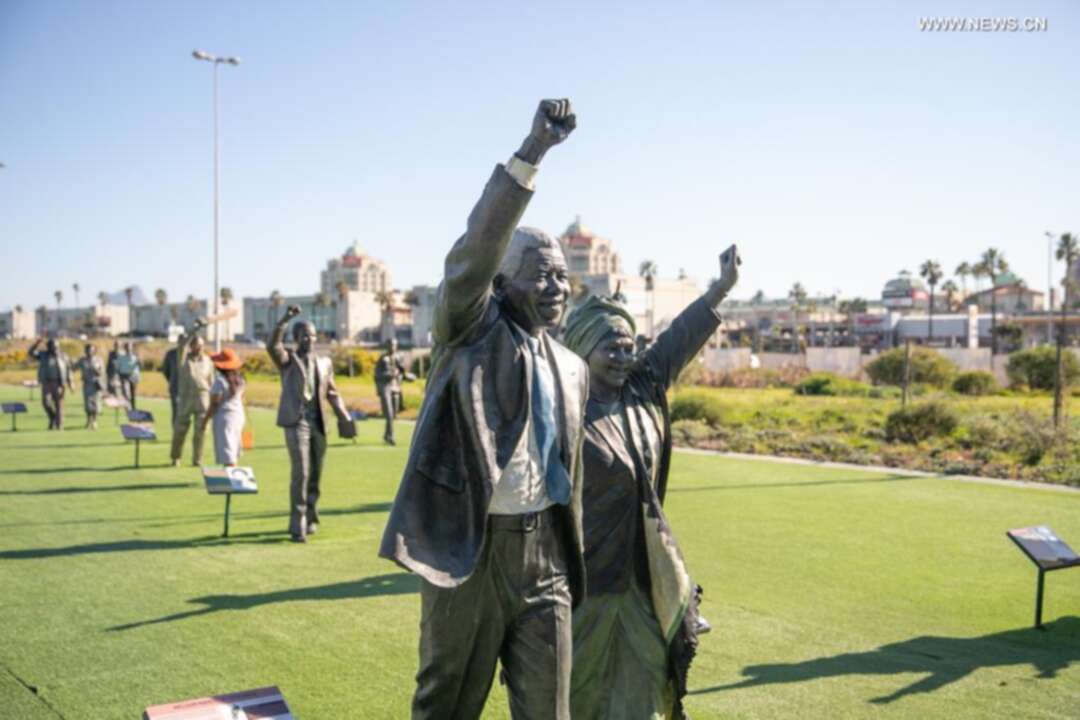 According to the Xinhuanet, United Nations Secretary-General Antonio Guterres on Saturday called for solidarity and unity in his video message for Nelson Mandela International Day (or Mandela Day).

Guterres said, the COVID-19 pandemic has shown the "vital importance of human solidarity and unity," values championed and exemplified by Mandela in his lifelong fight for justice.

The top UN official said Mandela Day is an opportunity to reflect on the life and legacy of "a legendary global advocate for dignity, equality, justice and human rights."

Mandela's calls for solidarity and an end to racism are particularly relevant today, as social cohesion around the world is under threat of division, Guterres noted.

He said: "The ongoing COVID-19 pandemic has not only made these ills more acute but also rolled back years of progress in the global fight against poverty."

Noting that no one is safe until all are safe, he said everyone can play their part in promoting peace, human rights, harmony with nature and dignity for all.