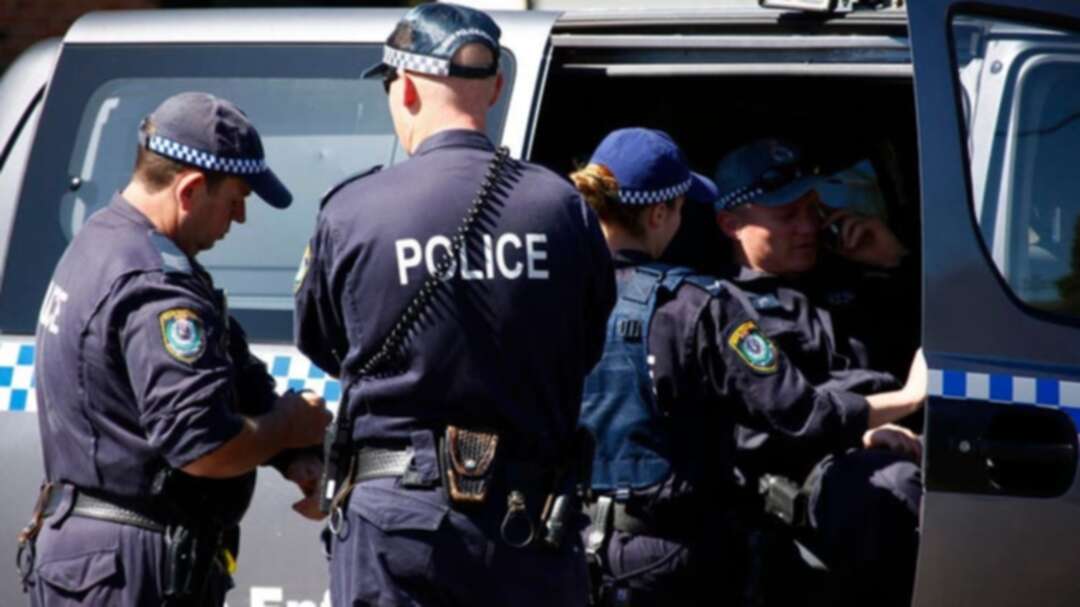 A knife-wielding man killed one person and attempted to stab several others in central Sydney rampage Tuesday before being chased and pinned down by members of the public, witnesses told AFP.

Police said a 21-year-old Sydney man with a history of mental illness is believed to have killed a woman of around the same age in a residential unit before going on the rampage across the city center.

New South Wales police commissioner said he had no known links to terror organisations, but he did have a thumb drive with details of mass-casualty white-supremacist attacks in the United States and New Zealand.

A 41-year-old woman who was stabbed is now said to be in a stable condition.

“Five or six others were chasing him behind, trying to stop him, they caught him and restrained him” in front of two popular cafes in the heart of the city, Hales said.

Four of the pursuers were Colombian-born Alex Roberts, and Britons Lee Cuthbert and brothers Paul and Luke O’Shaughnessy -- all colleagues at a recruitment consultancy who raced from their fourth-floor office to the street.

“We’ve opened the window and seen the guy wielding a knife and jumping on the bonnet” of a nearby car, Paul O’Shaughnessy, a former professional footballer, told AFP.

Convinced it was a terrorist attack, his brother Luke -- a champion Muay Thai boxer -- led the chase.

“We all just ran down the building and chased him down the street,” said Roberts. “Everyone was kind of panicking, no one really knew what was happening,” he said. “Not your normal Tuesday afternoon.”

Cuthbert said Luke, with the help of another man, “managed to get him down on to the floor and pin him down” with chairs and a plastic crate before police arrived.

“We’re a very, very close team, we’re a start-up recruitment company” he added. “We’re all brothers really, so when you see brothers running, your natural instinct is to go and follow.”