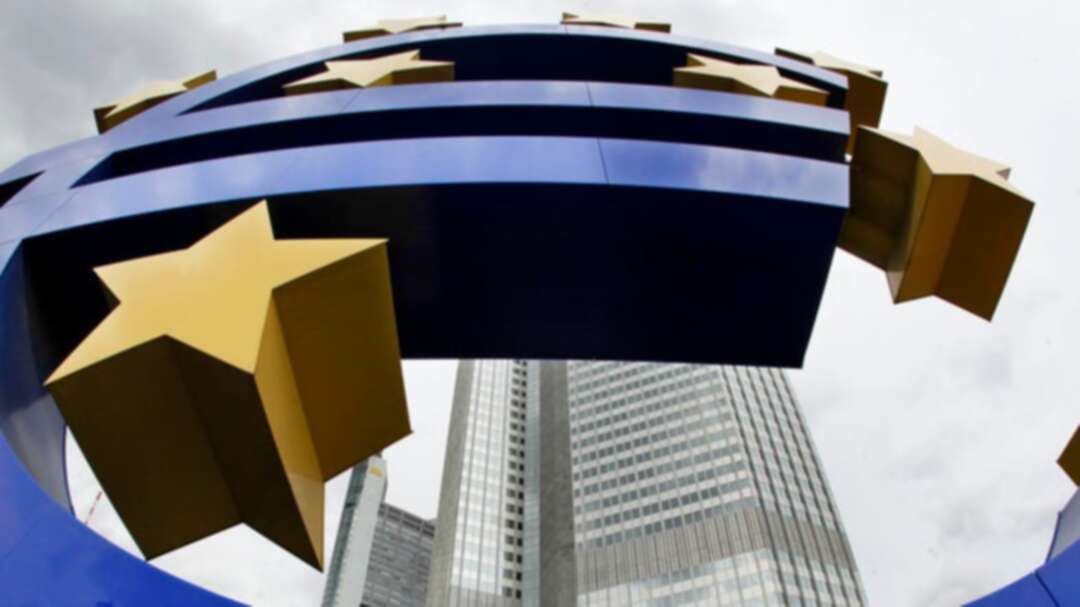 European shares fell on Tuesday, as a slew of economic and geopolitical worries including Italy and Argentina’s political uncertainty and unrest in Hong Kong, compelled investors to take refuge in safe harbors like bonds and gold.

Markets, already reeling from fears that the United States and China may not end their bitter trade-war anytime soon, were distressed further as Argentina’s currency crashed, unrest in Hong Kong intensified and Italy’s political worries deepened.

Corporate news was light as the second-quarter earnings season draws to a close.

Henkel shares slid 4 percent after the German consumer goods company lowered its full-year outlook for sales and earnings, but German meal-kit delivery firm HelloFresh jumped 12 percent on breaking-even for the first time since its trading debut.

Defensive plays such as real estate and healthcare were among the few sectors in the black.