The BBC reported, Olaf Scholz will head a three-party coalition with broad plans for Germany's transition to a green economy, under a deal to end 16 years of government led by Angela Merkel.

Almost two months after his Social Democrat party won federal elections, he will go into power with the Greens and business-friendly Free Democrats.

Climate protection forms a big part of the coalition deal.

The parties aim to phase out coal use by 2030, eight years ahead of schedule. 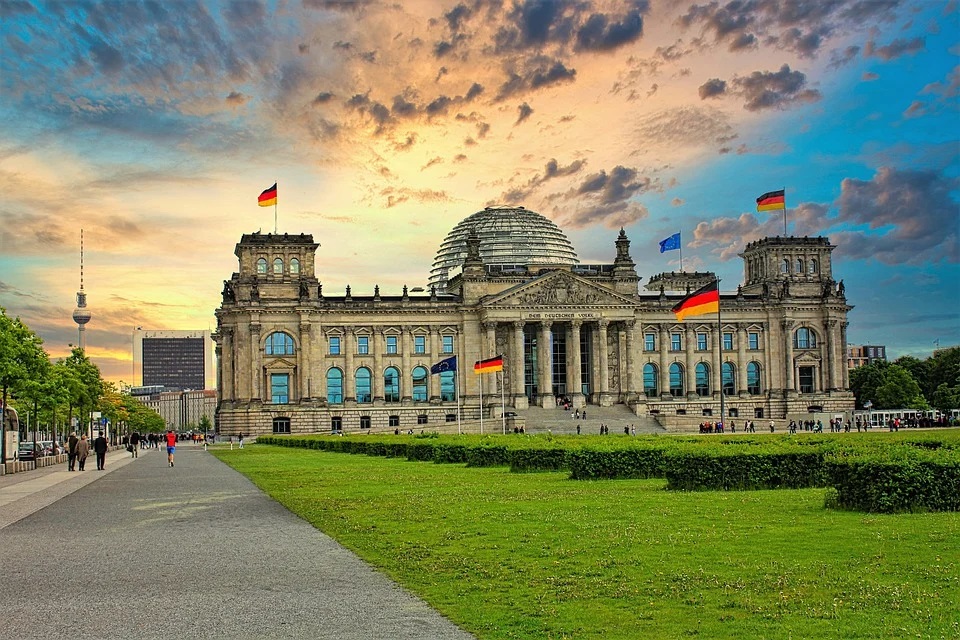 
They will also seek to use 2% of German territory for wind power and focus on hydrogen-based energy too. By 2030, the parties want 80% of electricity to be sourced from renewable energy and 15 million electric cars to be on German roads.

There are also plans to legalise the sale of cannabis in licensed premises, with controls on the quality and distribution of the drug.

Germany is Europe's biggest economy, so decisions taken by the new government will have a big effect on its neighbours.

In a news conference, Mr Scholz, 63, said "sovereignty of Europe is a cornerstone of our foreign policy". He highlighted Germany's friendship with France and partnership with the US.

He spoke of daring to make greater progress in a coalition "on equal terms". He also pointed out that the three parties' wider memberships still had to approve what has been labelled a "traffic-light" coalition, because of the parties' red, yellow and green colours.

The Social Democrats won the 26 September vote, ahead of Mrs Merkel's Christian Democrat alliance, which saw its worst-ever election result. The Greens achieved their best-ever result, under candidate Annalena Baerbock.