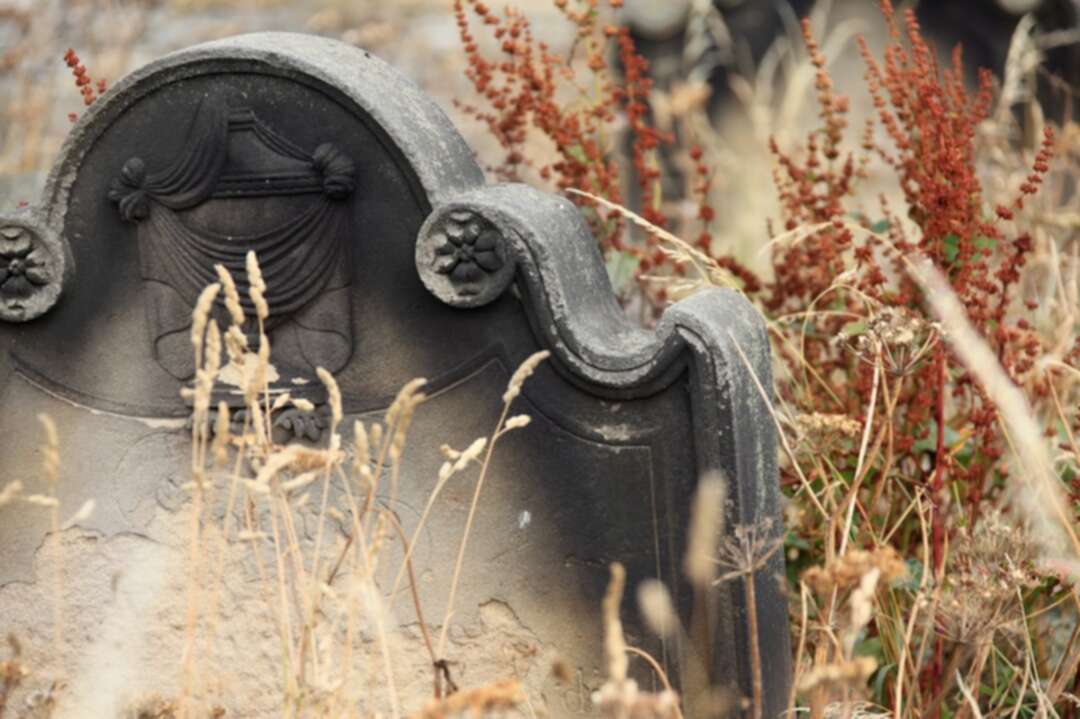 The Arab News reported, the Issa brothers, who are among Britain’s richest men, have unveiled plans to build Europe’s largest Muslim cemetery on a massive plot in northern England.

The Issa Memorial Gardens would be built west of the town of Blackburn — which has a sizable Muslim population — and would cover a space equivalent to roughly 40 football fields, or 82 acres.

The land would have space for 35,000 burial plots — 25,000 more than The Garden of Peace in London, which is currently the largest Muslim cemetery in Europe. It would also have 663 parking spaces and “extensive landscaping.” 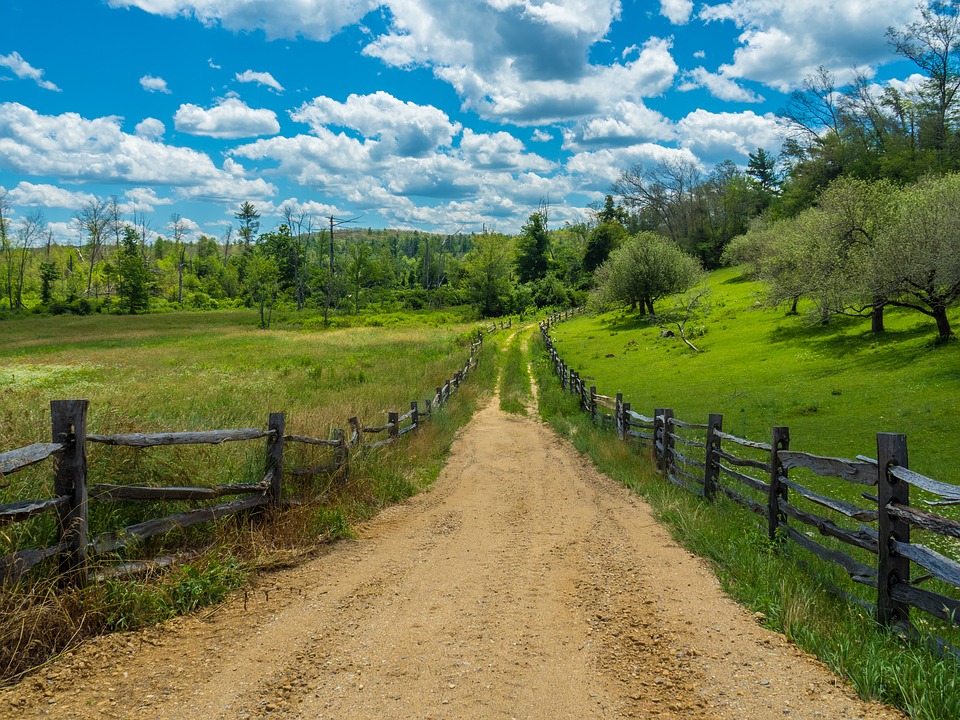 
Zuber and Mohsin Issa recently made headlines for buying a stake in one of Britain’s largest supermarket chains, ASDA.

The charitable Issa Foundation, which is managing the cemetery plans, said in a statement that the “need for Muslim burial plots within the North West of England has become critical, a situation made worse by Covid-19.

“The proposal is a matter of public interest for the Muslim community and is of strategic importance for the North West area.”

The proposal is in the application phase, and if successful would serve Muslim communities in the region for the next 50-100 years, said the foundation, which was established in 2016 as a not-for-profit charity.

It promised that if the plans are approved and the cemetery is built, any profit derived from the provision of services will be put straight back into the cemetery to provide funeral services. No directors or volunteers will profit from the cemetery.

Earlier this year, a plan by the Issa Foundation to build a “landmark” $6.9 million mosque in Blackburn was approved.