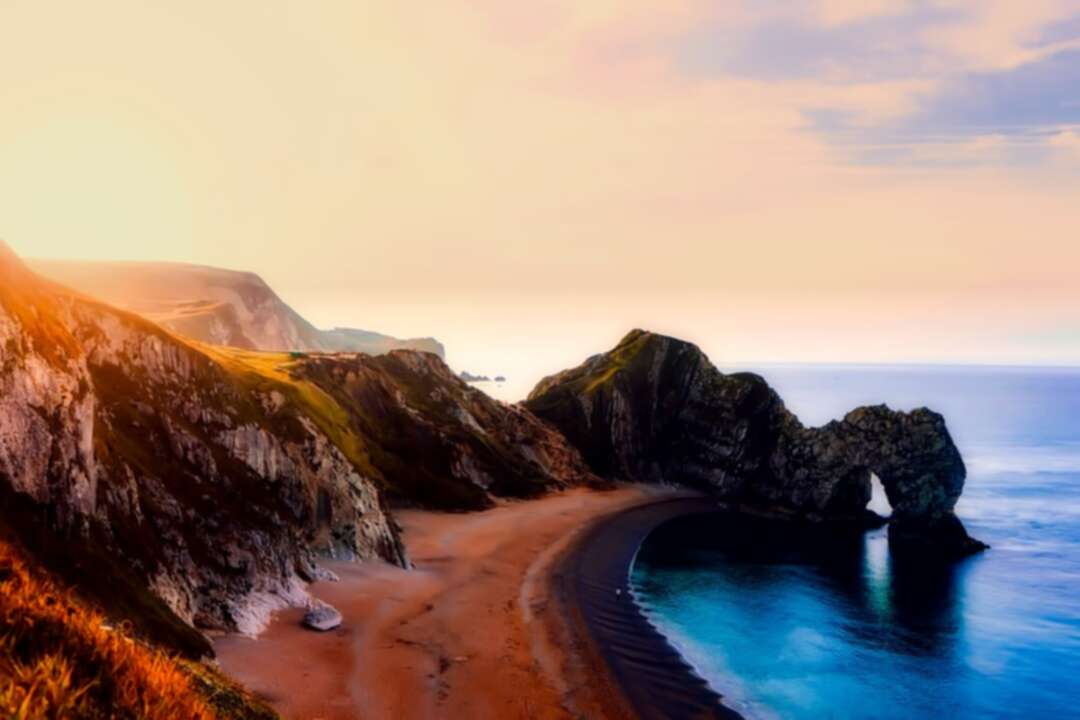 The BBC reported that around 1,000 people crossed the Channel by boat to reach the UK on Thursday, a new record for migrant Channel crossings in a single day.

Five lifeboats and four Border Force vessels escorted groups to Dover as a period of calm and mild weather made the journey less risky.

A Whitehall source accused France of losing control of the situation.

The Home Office said British people did not want to see people die in the Channel as ruthless gangs profit. 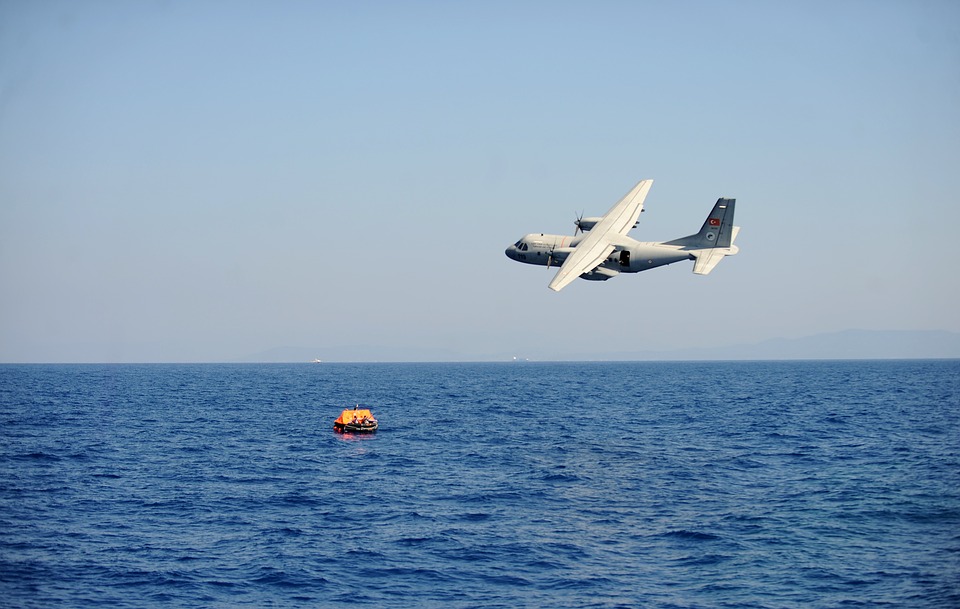 More than 23,000 people have made the crossing from France to the UK by boat so far this year, a sharp rise on the 8,404 in 2020 - and far more than in years before the pandemic, when most asylum seekers arrived by plane, ferry or train.

About 98% of people who arrive in the UK via the Channel apply for asylum. But overall applications for asylum fell in the months after global travel was limited due to Covid-19, and numbers remain slightly lower than before the pandemic.

In recent years, asylum applications in the UK peaked during the European migration crisis of 2015-16.

UK officials say they want to stop the Channel crossings - describing them as dangerous and unnecessary.

A Home Office spokesperson said the number of migrant crossings on Thursday was "unacceptable". The previous record was 853 people crossing on 3 November.

The spokesperson said: "The British public have had enough of seeing people die in the Channel while ruthless criminal gangs profit from their misery and our New Plan for Immigration will fix the broken system which encourages migrants to make this lethal journey."

Read more: YouTube announces count to dislike button will no longer be visible to the viewers

Under the government's proposed changes to immigration, which are being considered by MPs, people seeking protection as refugees would have their claim assessed based partly on how they arrived in the UK.

People arriving by what the government calls illegal means would no longer have the same entitlement to claim asylum.

But the Refugee Council has said people fleeing war and terror are forced to take extraordinary measures and do not have a choice about how they seek safety.

It said the government's plan would create a two-tier system in which some refugees were unfairly punished for the way they are able to reach the UK.

The UK is also paying £54m to France to take increase Channel patrols, but John Vine, former independent chief inspector of borders and migration, told BBC Newsnight he did not think the measures would be effective.

He said it was possible to patrol the 200km of French coast for "a long, long period of time" without ever coming across migrant boats or criminal gangs.