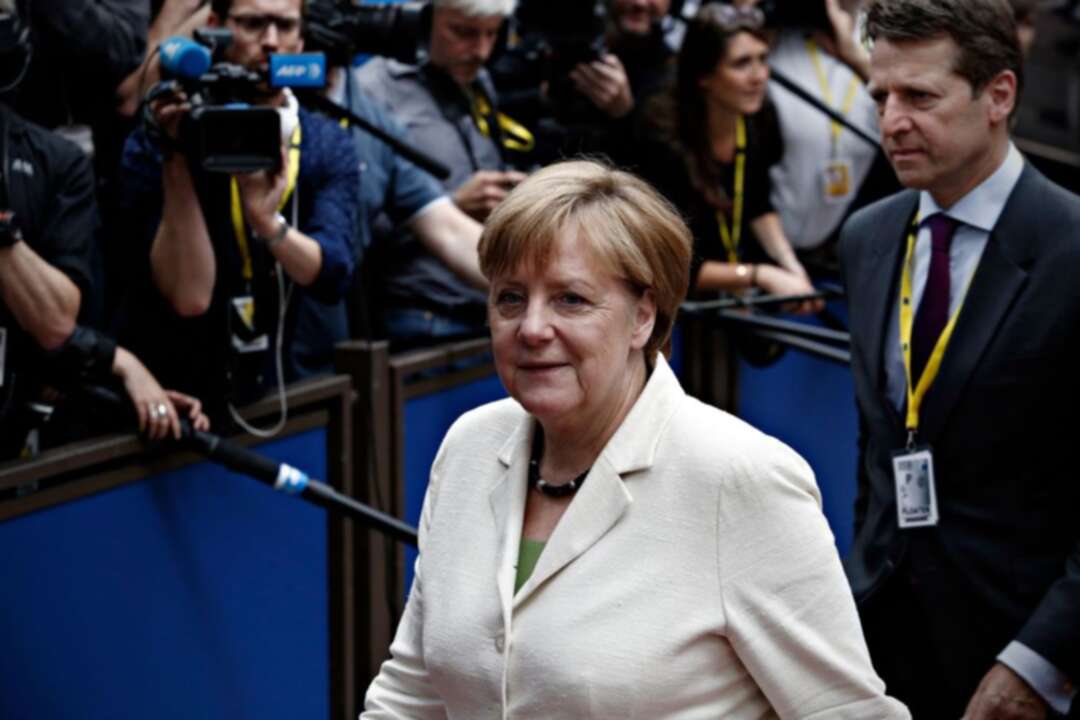 The Kremlin said in a statement, they underlined the importance of an early settlement of the acute crisis in line with international humanitarian standards.

Putin suggested restoring contacts between the EU states and Belarus in order to resolve the issue. 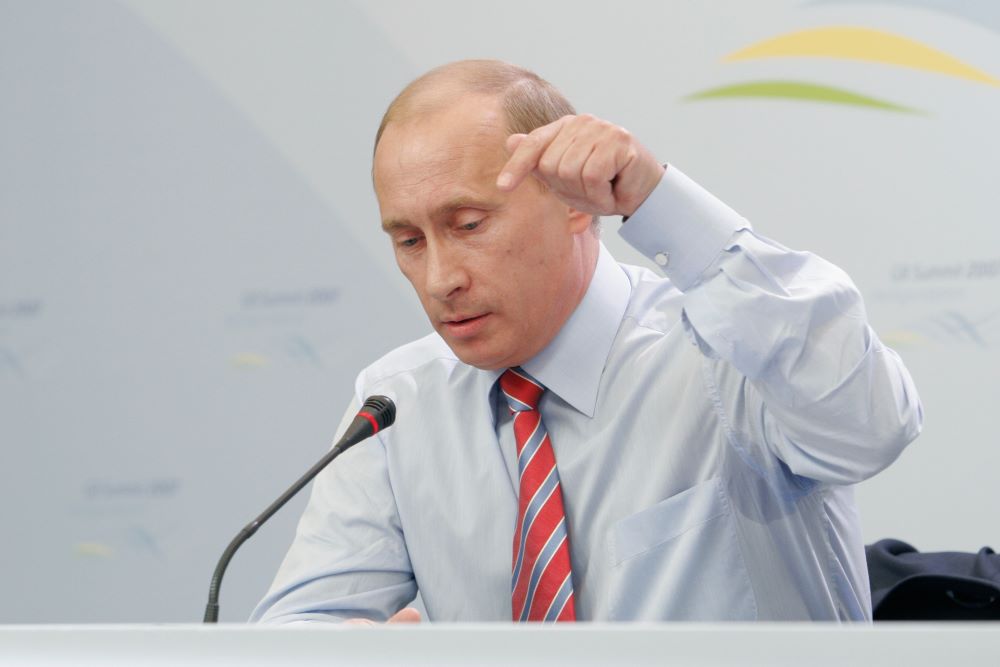 Putin and Merkel had a phone call a day earlier to exchange views on the refugee crisis and expressed concern over its humanitarian consequences.

Thousands of refugees are gathering on the Belarusian side of the border in an attempt to enter Poland and then Germany to seek asylum.

Russian Foreign Minister Sergei Lavrov said earlier this week that the Western policy toward the Middle East and North Africa had led to the tensions.