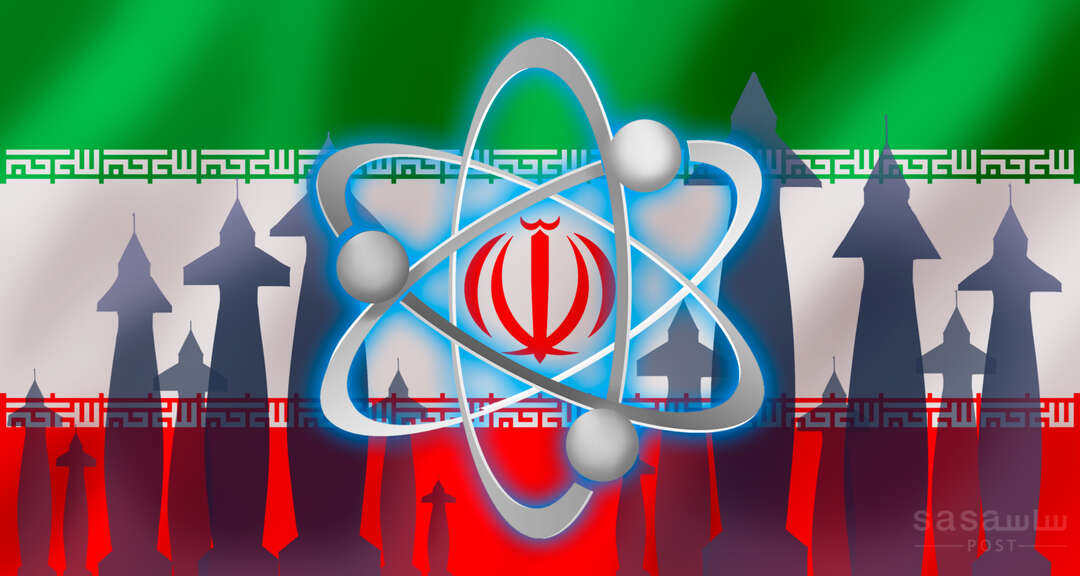 The Islamic Revolutionary Guard Corps (IRGC) Nuclear Corps Command is formed after a long conflict between the Ministry of Intelligence and IRGC, and this stronghold is also taken over by IRGC’s Intelligence division. There are several speculations about the formation of this new organ.

Some media outlets believe that it was done to close security loopholes that the Ministry of Intelligence could not deal with. But another suspicion that seems more believable is to close the security loopholes for maximum secrecy and keep the Mullahs regime’s nuclear project expansions out of the eyes of the international community.

From security breaches to the formation of a nuclear corps command

The Iranian government's nuclear activities have been repeatedly attacked over the years. These attacks were due to penetration in the inner circle of system security.

Following these blows, Khamenei sought a solution and ended the long-running conflict between the Ministry of Intelligence and IRGC. In this regard, with the broadcast of news related to infiltration into the Fordow security system, the formation of the "Command of the Protection and Security of Nuclear Centers" was announced.

In line with this, the Fars state news agency reported that "a network that intended to sabotage the Fordow nuclear facility was arrested by IRGC’s intelligence. Nuclear Corps Command, in cooperation with the IRGC Counterintelligence Command, ‌ was able to prevent one of the major sabotages of the country's nuclear facilities, as the network tried to carry out its actions before the Nowruz holiday.

Reasons for assigning protection of nuclear sites to IRGC

According to foreign and state media, there was a lot of fighting between IRGC’ s intelligence and the Ministry of Intelligence. The two security agencies accused each other of negligence in protecting the security of nuclear sites.

The result of these disputes was the entry of the Supreme Security Council, which according to its constitution is responsible for determining the limits and protection and security of nuclear centers. The crises between the Ministry of Intelligence and the IRGC were due to the continuing inability of the Mullahs regime’s intelligence services to prevent incidents, theft, and disclose nuclear information. Mullahs’ regime’s intelligence agencies were not capable of closing the security loopholes of nuclear projects. The killing of government nuclear experts, such as the assassination of Ardeshir Hossein pour or Fakhrizadeh, forced the government to cover up security gaps with ridiculous scenarios, but to no avail.

After the explosion in the Natanz power grid, the government's protection systems woke up and called for extensive changes in the structure of protection of nuclear programs and facilities.

The need to form a Nuclear Corps Command

The Ministry of Intelligence blamed the IRGC for the errors and damage to the security system of nuclear projects, and IRGC blamed the Ministry of Intelligence. In this regard, the Radio Farda website quotes government sources and media as saying: "Mohsen Rezaei, who is currently working as the Deputy President, said that the country is suffering from" security pollution "and that" security cleansing "should be carried out.

Alireza Zakani, the current mayor of Tehran, also said that Iran has become a "paradise for spies"; Fereydoun Abbasi, the former head of the Atomic Energy Organization, also exposed numerous sabotages at the Natanz facility.

Mashreq news website close to IRGC criticized the Ministry of Intelligence's performance record, and called for the management of such departments to be "out of government management."

The state-run Fars news agency, on behalf of its audience, headlined "Security of nuclear facilities should be handed over to IRGC."

Despite these disputes between Khamenei's security organs, which could not be denied, Gholamreza Jalali, the head of the Passive Defense Organization, announced that due to the inconsistency between the layers of security producing in the “nuclear field”, a plan was submitted to the Supreme National Security Council and approved ". 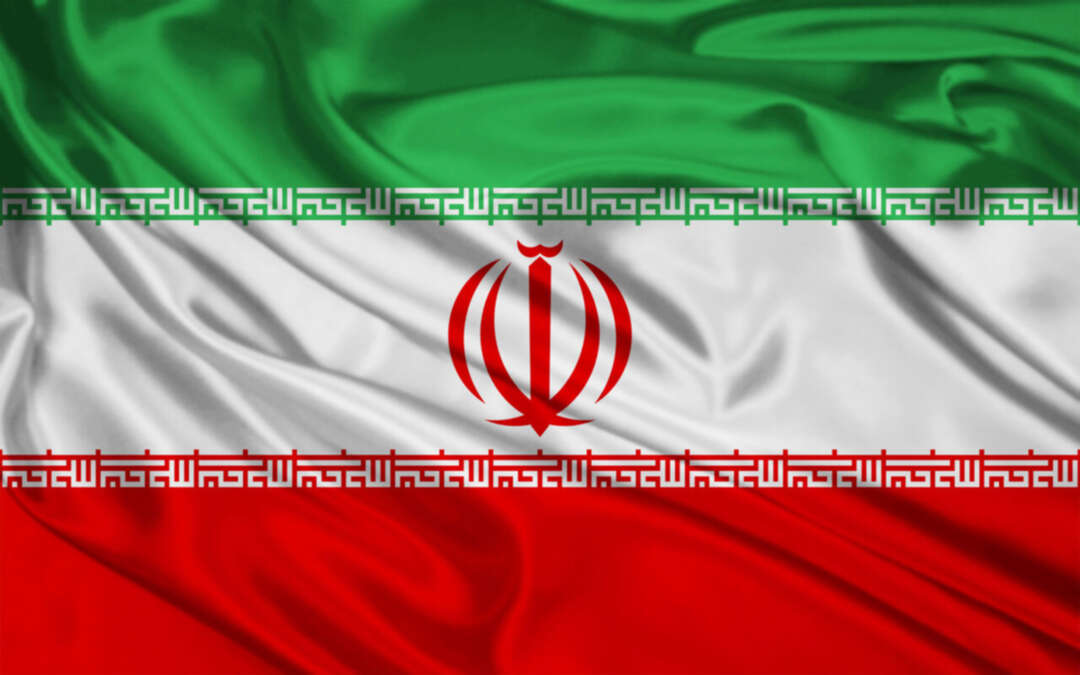 Finally, the state media, that famous show, and bluff have announced the formation of the IRGC’s Nuclear Corps Command, and the Ministry of Intelligence was cut short in this regard, and the protection of nuclear facilities was entrusted to the IRGC. Of course, some informed sources believe that the entry of IRGC in securing nuclear projects will not prevent infiltration and full security will not be established because the weakness of IRGC’s commanders in various fields will open the way for other gaps.

However, the formation of a nuclear corps should be considered a desperate step by Khamenei to close the gaps that can never be closed.