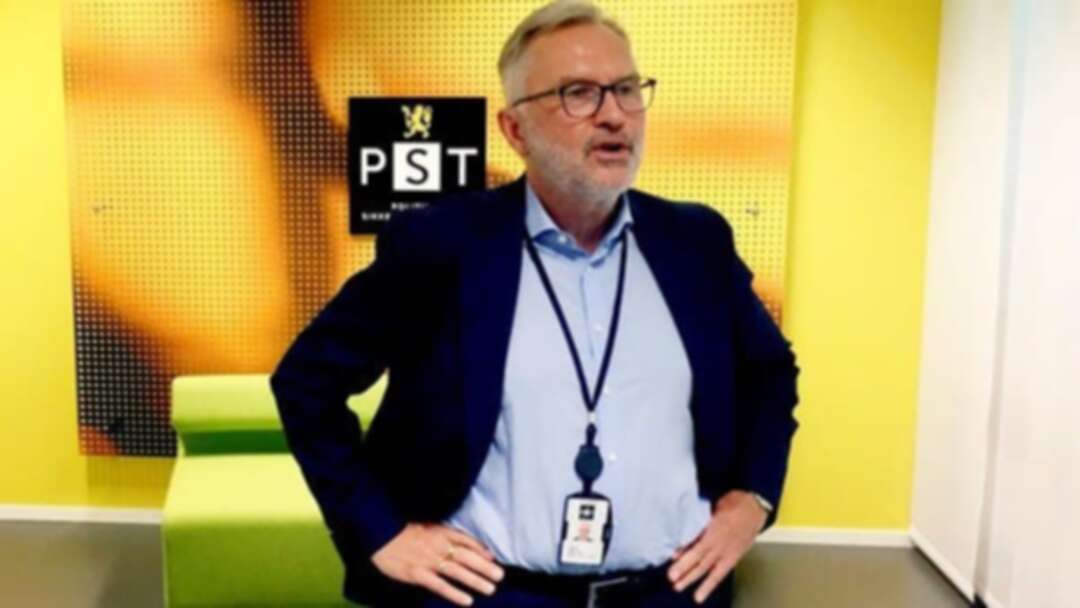 Norway’s domestic security agency said on Friday that a Syrian teenager has been arrested in the Norwegian capital, Oslo, on suspicion of planning an act of terror.The agency, known by its acronym PST, said the suspect, who was arrested Thursday, was a boy aged 16.

The Norwegian broadcaster NRK quoted PST head Hans Sverre Sjoevold saying the youth was a Syrian national but declined to say whether the attack was planned to take place in Norway. No details were given as to when the attack was to be carried out.

The VG newspaper, quoting unnamed sources, said the suspect, who was not identified, has sympathies with the ISIS extremist group. He had arrived in Norway through a family reunification scheme.

On Twitter, PST said the boy was to appear before a court in Oslo on Friday for a custody hearing, adding the agency would request it to be held behind closed doors.

Terror attacks in Norway in recent years have mostly been carried out by right-wingers, most notably the 2011 assault by right-wing extremist Anders Behring Breivik, who killed 77 people in a bombing and shooting rampage. Breivik ranted about Europe being overrun by Muslim immigrants and blamed left-wing political forces for making the continent multicultural.

Eight years later, a Norwegian man stormed an Oslo mosque and opened fire in what he called an act of “emergency justice” after having killed his ethnic Chinese stepsister. The attack was thwarted.

Both men are serving 21-year prison sentences for carrying out the attacks.