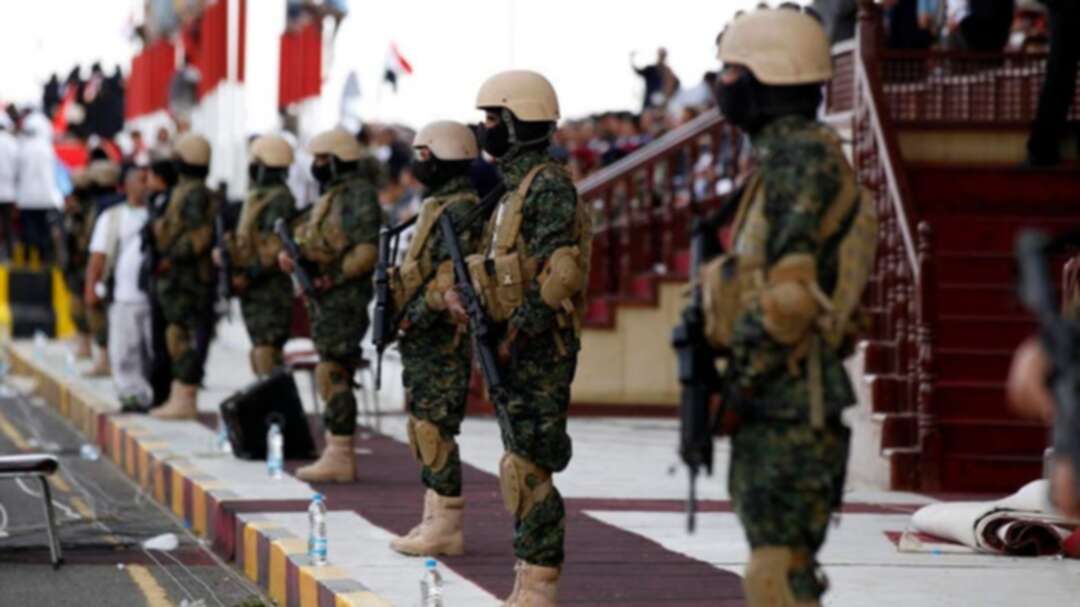 At least nine people were killed and several others were injured in a blast that hit a military graduation parade in the Yemeni southern town of al-Dhalea on Sunday, the Yemeni army said, according to Al Arabiya sources.

The blast was caused by a Houthi missile, according to the media office of the southern forces controlling al-Dhalea. Three members of the Iran-backed Houthi militia have been arrested near where the bombing took place.

Witnesses told Reuters that a blast near a guest platform went off during the parade.