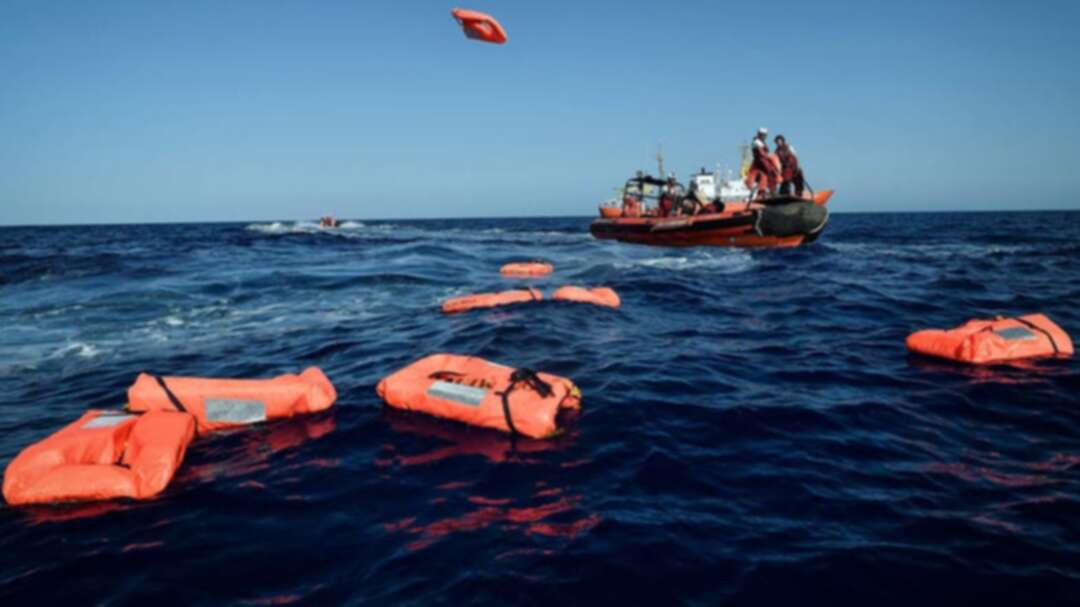 French coastguards rescued 31 migrants trying to cross the English Channel overnight after the engine of one small boat cut out and the other dinghy began to take in water, local authorities in France said on Sunday.

Border and coast guards in Britain and France have recently intercepted several attempted crossings, including on Dec. 26 when 49 suspected migrants were escorted to British shores after a rescue and search operation.

In the early hours of Sunday, French coast guards picked up 11 migrants, including two young children, in one boat off the coast near the port city of Calais.

Another 20, including a pregnant woman, were later rescued by the same patrol boat further along the French coast near Dunkirk, the local authorities said in a statement.

Some of the people rescued suffered from hypothermia, they added.