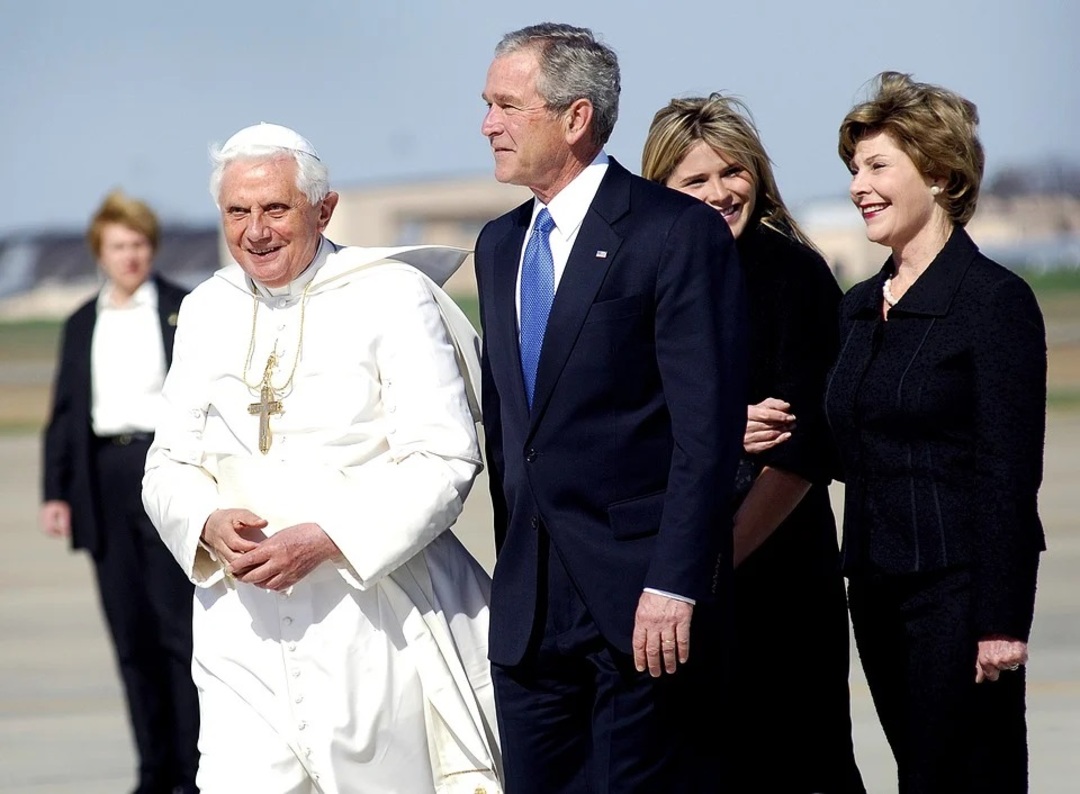 The BBC reported that a German probe into the Catholic Church has alleged, former Pope Benedict XVI failed to act over four child abuse cases when he was archbishop of Munich.

It said that Pope Benedict, then called Josef Ratzinger, held the position from 1977 to 1982. He has denied the accusations.

But a new report into historical abuse allegations carried out by a German law firm incriminated the former pontiff.

Abuse continued under his tenure, it is alleged, and the accused priests remained active in church roles.

The new report from German law firm Westpfahl Spilker Wastl was commissioned by the Catholic Church.

Lawyer Martin Pusch said as he announced the report: "Two of these cases concern abuses committed during his tenure and sanctioned by the state."

In one instance, it is alleged he knew about a priest accused of abusing boys who was transferred to his diocese, but who then continued to work in pastoral care roles - this often involves visiting and supporting people within the community.

The former pope is reported to have submitted dozens of pages of answers to the law firm's questioning, in which he expressed support for the inquiry but denied any knowledge or lack of action around the abuse allegations.

In a letter to Pope, German archbishop offers resignation

The report, however, contains minutes which strongly suggest he was present at a meeting at which the subject was discussed.

The Vatican said in a statement that it would examine the details of the report once it had been published.

The Vatican added: "As we reiterate the sense of shame and regret for the abuses on minors by priests, the Holy See expresses its support for all victims and it confirms the path to protect minors, guaranteed safe spaces for them."

The BBC noted that the report looking into the Munich and Freising areas specifically found at least 497 abuse victims from 1945 to 2019.