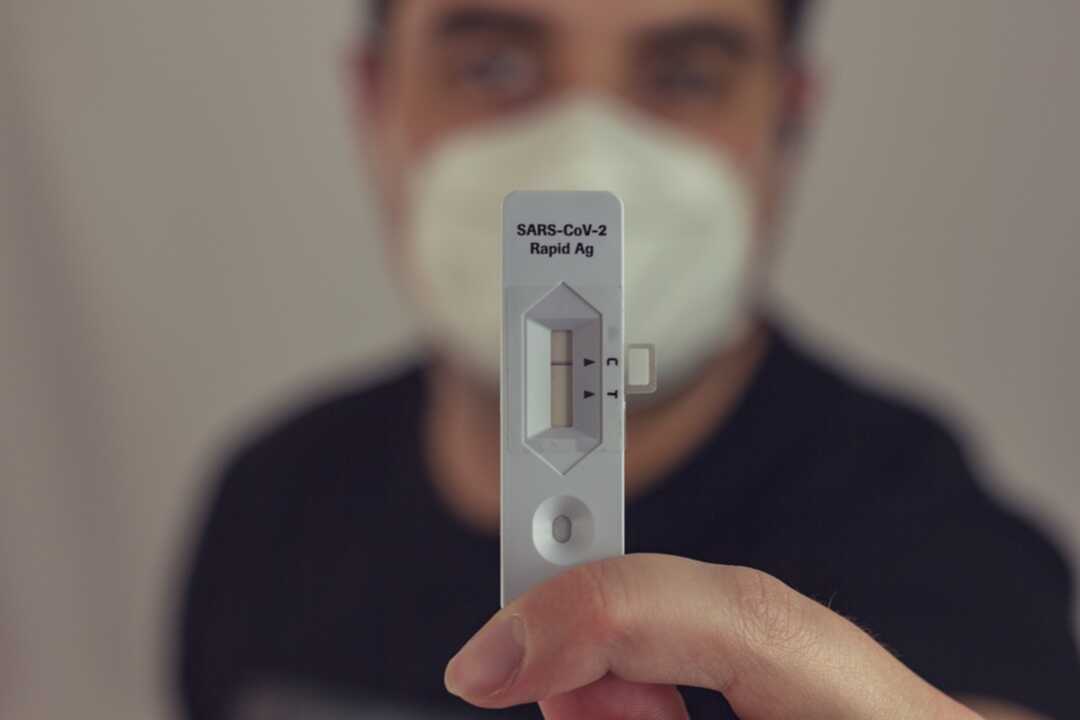 The Xinhua reported that Swedish police said on Thursady, tens of thousands of individuals are believed to have traveled abroad with bogus negative PCR test certificates.

Around 35,000 individuals who are believed to have fallen victims to the alleged scam, involving a testing company that the authorities listed as legit, have now been contacted.

Their email addresses were found during the investigation into Doktorgruppen, a company that allegedly issued negative test certificates without actually analyzing the tests. The tests cost around 1,500 Swedish kronor (164 U.S. dollars) each.

Doktorgruppen, which had several clinics in the Swedish capital, was listed as legit by the Swedish Public Health Agency and operated for more than six months before it was shut down when raided by police in mid-June last year.

Among the things the investigators want to know from the presumed victims of the scam is whether they developed COVID-19 symptoms shortly after taking the test, reported Expressen, a nationwide evening newspaper in Sweden.

The investigators say in the email, according to Expressen: "There are indications that individuals have received false negative test results from Doktorgruppen and that individuals who thought they had taken a test and were healthy instead may have been ill and traveled abroad at a time when the risk of infection was at its highest."

At least five individuals connected to the company have been arrested and are being investigated for spreading infection, fraud, false testimony, and endangerment of others.