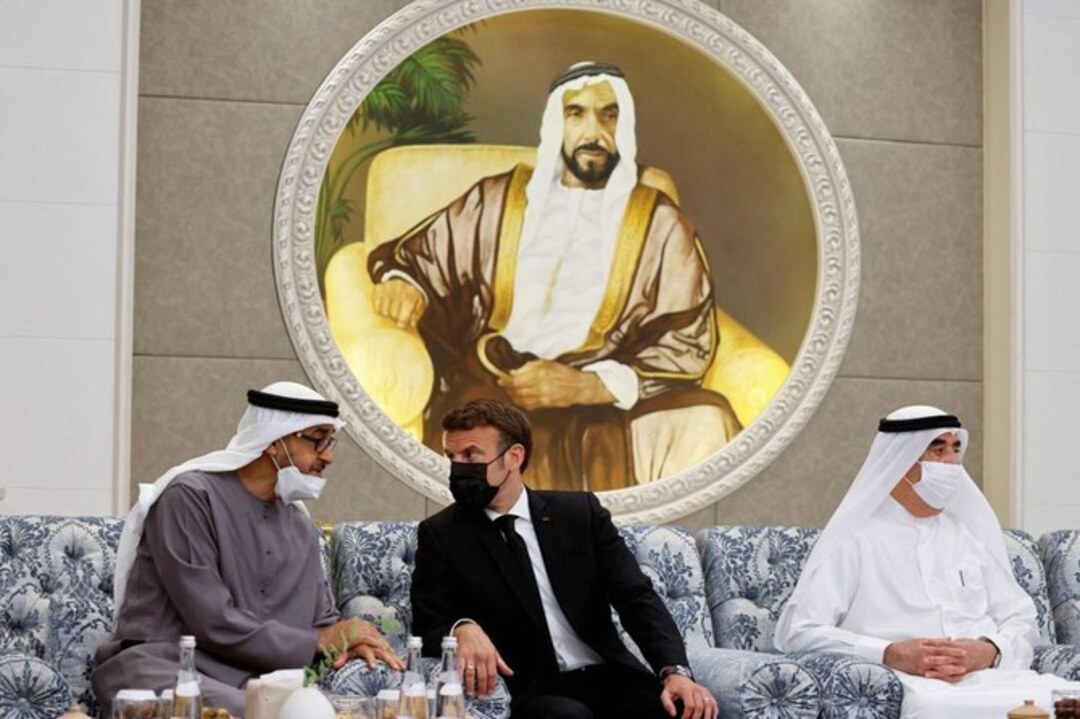 Macron, who was re-elected this month, expressed his condolences to Sheikh Mohamed following the death of Sheikh Khalifa, who died on Friday.

Presidents and monarchs from Egypt, Iraq, Jordan, Oman and Tunisia, and Sudan’s de facto leader, were among a long line of dignitaries to offer their condolences on Saturday (May 14).

Sheikh Mohamed bin Zayed Al Nahyan was elected as president on Saturday (May 14), a day after the death of former leader Sheikh Khalifa.

State news agency WAM described the vote as unanimous among the rulers of the country’s sheikhdoms.

MbZ, 61, had already been wielding power for years in a period when Sheikh Khalifa suffered bouts of illness, including a stroke in 2014.