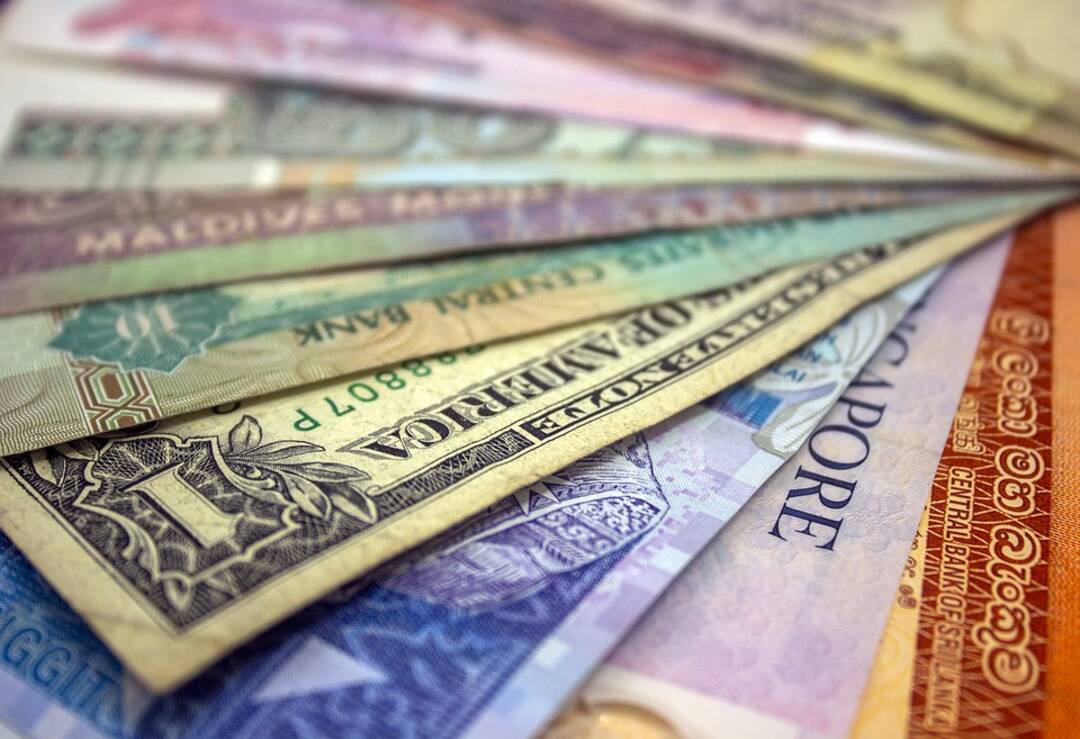 The Arab News reported that the Central Bank of the UAE said, the new 50 dirham polymer banknote is official currency and to be used alongside the paper banknote of the same value.

It mentioned that fifty dirhams is equal to about $13.61.

WAM reported citing the CBUAE statement, the new banknote has been distributed to banks and exchange houses.

The new note, issued on Dec. 7, 2021 to commemorate the country's golden jubilee, depicts the UAE’s founding father Sheikh Zayed bin Sultan signing the union document, and on the opposite side features an image of the seven founding leaders of the emirates.

UAE to host the COP28 international climate conference in 2023

Some central banks have found polymers to be longer-lasting and more environmentally-friendly than paper banknotes.