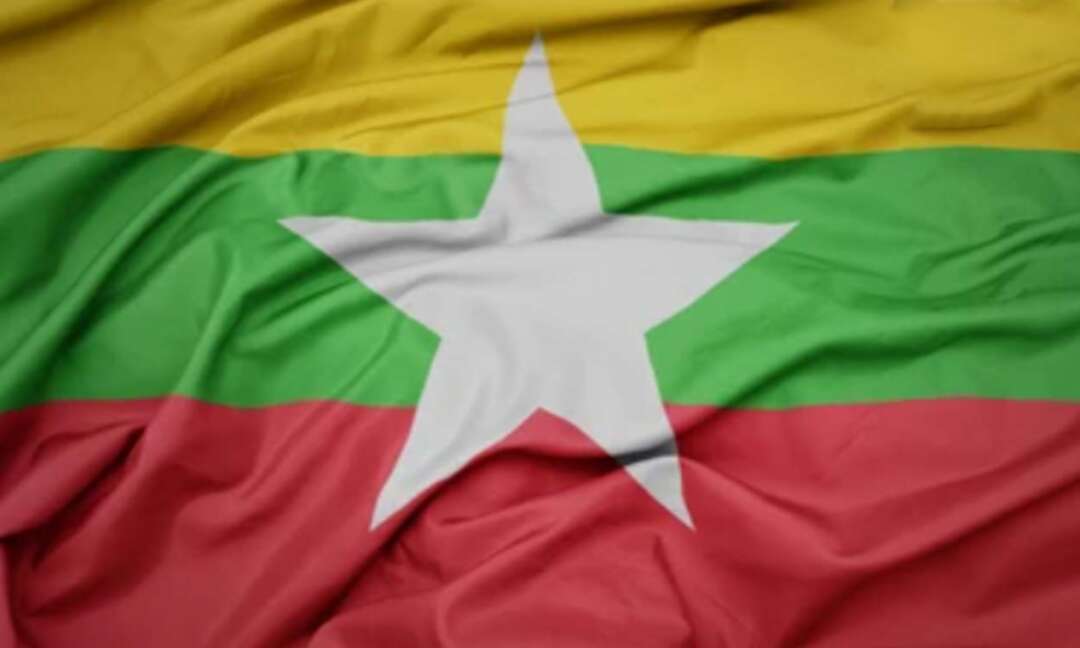 The Xinhua reported, the UN humanitarians said on Monday, Myanmar is facing a humanitarian crisis with about 3 million people requiring assistance.

The Xinhua said, the crisis was exacerbated by the ongoing COVID-19 and events following the detention of political leaders by the military in the country on Feb. 1

OCHA said, the most vulnerable remain families living in urban and peri-urban areas, mainly in Yangon and Mandalay, as well as people affected by conflict in southeastern and western Myanmar. 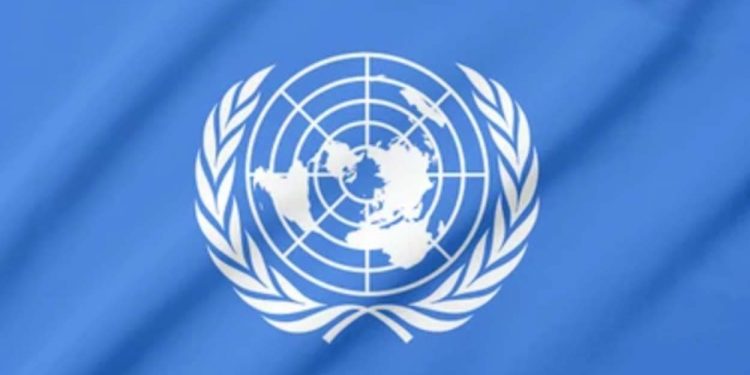 More than 220,000 people have been internally displaced due to armed clashes as well as overall insecurity since Feb. 1. The areas most affected include Kachin, Shan, Chin, Kayah and Kayin states and adjacent townships in Sagaing and Magway, it said.

While some families have returned to their places of origin, many continue to live in precarious conditions, including make-shift jungles and remote areas, often without access to basic services, including shelter and non-food items.

OCHA said, the situation in Rakhine State remains calm, although the situation remains dire. Food insecurity is becoming an evolving concern, with reports of food shortage in displacement sites and communities in northern Shan and Rakhine states.

The COVID-19 pandemic remains deeply concerning. As of Friday, more than 455,000 cases and 17,000 deaths have been reported. It is likely that the numbers are higher due to low testing capacity in-country, it said.

Read more: US needs to strengthen ties with India to keep China and Taliban under check


The United Nations and humanitarian partners have been working to respond to the impacts of the ongoing displacement, growing food insecurity and COVID-19. However, continued challenges in accessing people in need remain a fundamental challenge due to ongoing insecurity, bureaucratic impediments and disruptions to the banking systems/cash liquidity issues, it said.

OCHA said, despite the challenges, the humanitarian response continues. Since May, the World Food Programme has supported more than 800,000 vulnerable people in its large-scale urban food response in Yangon peri-urban areas.

It said, the 2021 humanitarian response plan for Myanmar, which requires 276.5 million U.S. dollars, is 47 percent funded.