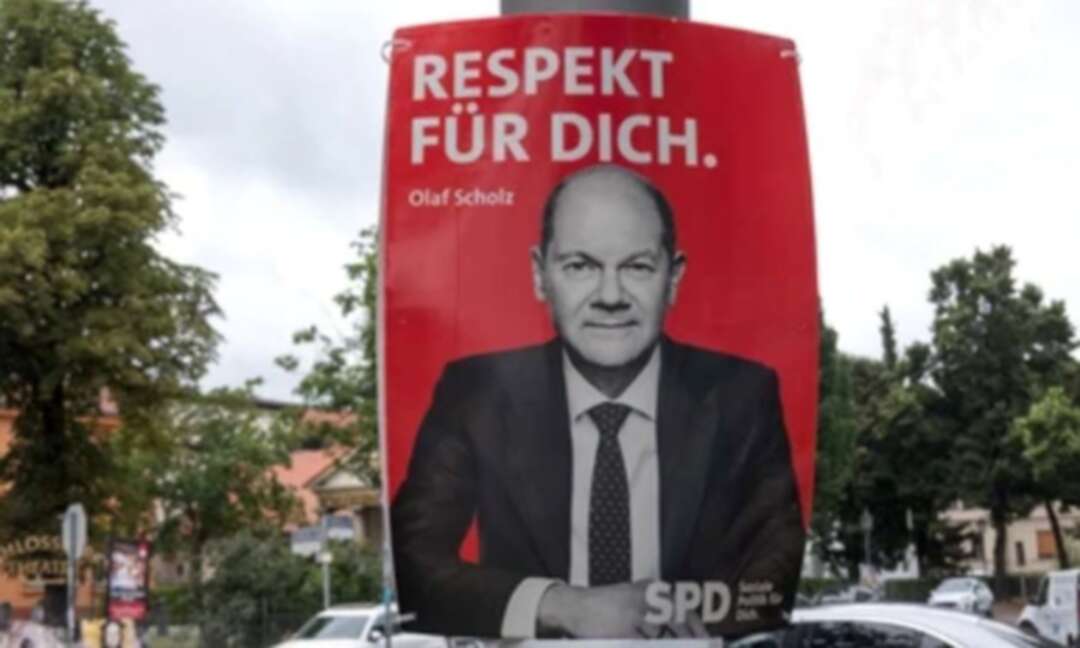 The National Post reported according to Reuters, Germany’s Social Democrats, who narrowly won Sunday’s national election ahead of Chancellor Angela Merkel’s conservatives, said on Tuesday they hoped to talk to the Greens and Free Democrats later this week about forming a three-way government.

According to the report, the Greens and the liberal FDP, who are far apart on many issues, have said they will first talk to each other to seek areas of compromise before starting negotiations with either the SPD or the conservatives.

SPD parliamentary party leader Rolf Muetzenich said he welcomed the initiative of the two smaller parties to smooth out their differences, but he still wanted to talk to the potential partners in a three-way coalition this week. 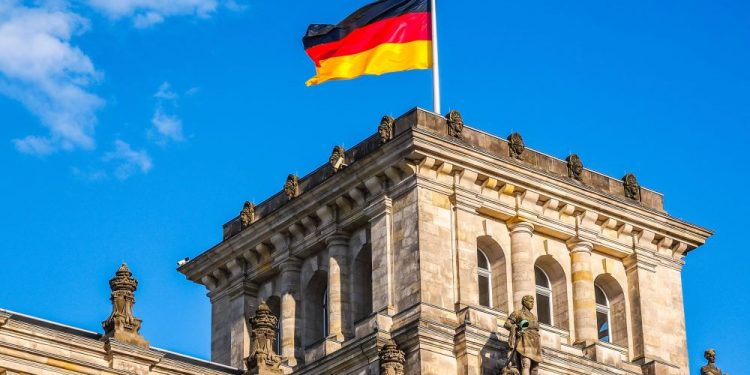 Muetzenich told German radio: “It would be good if the Greens and the FDP would also concentrate on meeting with us this week for exploratory talks.”

Olaf Scholz, the candidate to become the first SPD chancellor since Merkel took over in 2005, said he was hopeful about progress.

Scholz said on Twitter: “I am optimistic. We will manage to build a coalition with pragmatism and readiness to cooperate.”

His conservative rival Armin Laschet, 60, has said he could still try to form a government despite leading his CDU/CSU bloc to their worst ever national election result.

However, Germans are not in favor of another conservative-led government: 71% oppose Laschet trying to become chancellor despite his poor results, according to an opinion poll by the Civey institute for the Augsburger Allgemeine daily.

Merkel, who did not seek a fifth term as chancellor, will stay on as caretaker during coalition negotiations that will set the course of Europe’s largest economy.