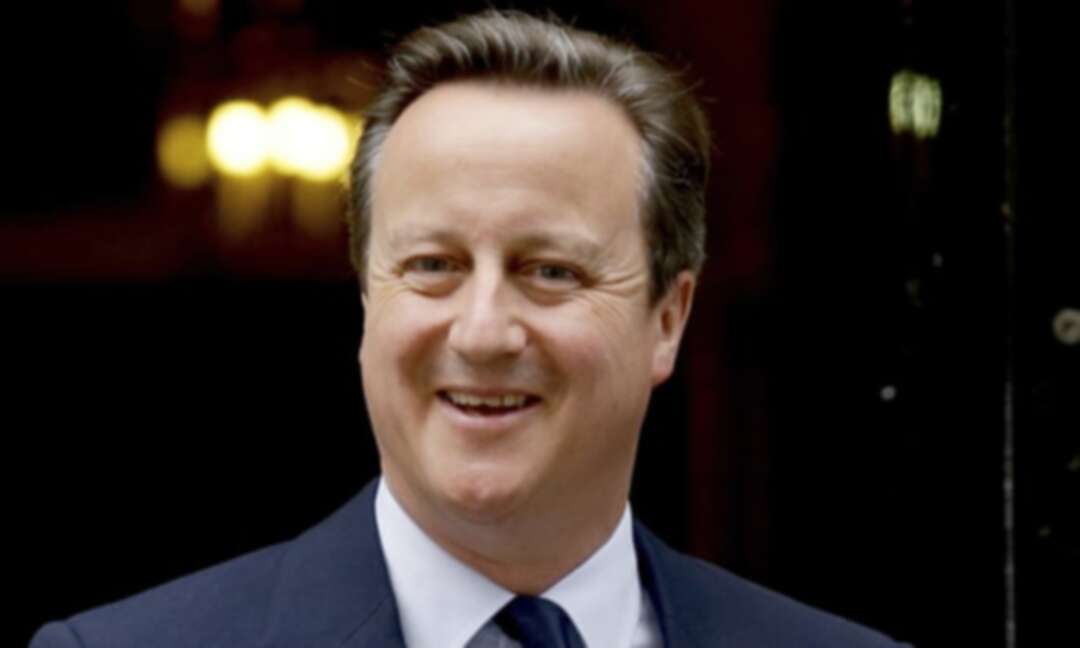 David Cameron Cameron has been told to provide a timeline and records of his contact with the Treasury and related agencies.

An influential group of MPs have ordered David Cameron to release texts he sent to the chancellor, Rishi Sunak, as part of a parliamentary inquiry into the Greensill lobbying scandal.

The Conservative-dominated Treasury select committee wrote to key figures in the scandal on Monday, asking for evidence that will help piece together the true impact of Cameron’s efforts to ensure the lender had access to emergency Covid loans and NHS staff records.

Cameron – whose lobbying for Greensill prompted at least seven inquiries by parliamentary committees, the government and the civil service – has been told to provide a timeline and records of his contact with the Treasury and related agencies, and release the full texts he sent to the chancellor at the start of the pandemic last year.

While the Treasury released the chancellor’s owns text messages as part of a freedom of information request earlier this month, the government has declined to publish Cameron’s own communications, saying they were sent with “an expectation of confidence”.

The committee’s chairman, Mel Stride, has also asked Cameron to reveal how Greensill coordinated its own lobbying of Whitehall officials, and confirm when the former prime minister first became aware of Greensill’s financial difficulties.

Greensill filed for administration in early March, after insurers refused to provide cover for the securitised loans it sold off to third party investors for cash. The move caused Greensill’s complex money-making machine to collapse.

A string of inquiries were launched last week, after reporters uncovered details of Cameron’s efforts to lobby Whitehall officials – including Sunak – last year, in hopes of securing Greensill access to the UK’s largest emergency Covid loans scheme, the Covid corporate financing facility (CCFF), which would have involved bending the rules.

It has also emerged that Cameron – who was shareholder and senior adviser in the firm – also took the lender’s founder, Lex Greensill, to a “private drink” with Matt Hancock, the health secretary, in 2019 to promote the company’s wage advance app, Earnd, for use in the NHS.

A spokesman for Cameron’s office said: “We are in contact with all three select committees and we are engaging positively with them.”