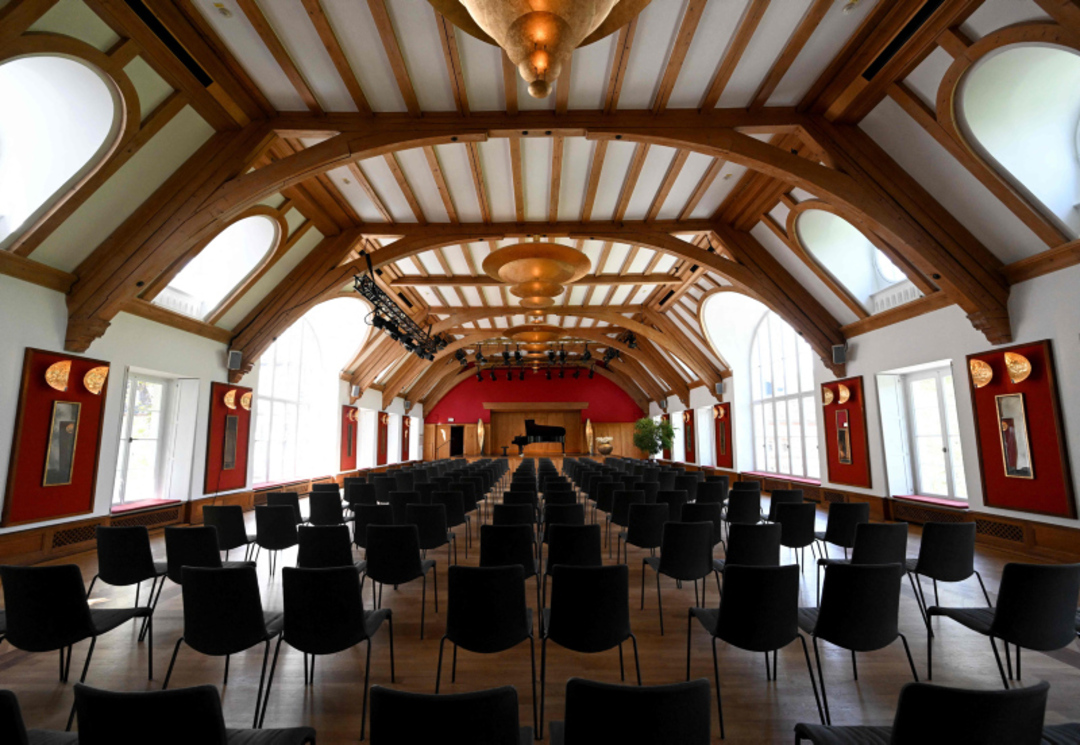 Finance ministers and central bank governors of the United States, Japan, Canada, Britain, Germany, France and Italy - the G7 - will hold talks as Ukraine, invaded by Russia on Feb. 24, is struggling to fend off the attack - Anews

G7 financial leaders are likely to focus on Thursday and Friday (May 19-20) on how to help Ukraine pay its bills, with reconstruction after the war, surging global inflation, climate change, supply chains and the impending food crisis also high on the agenda.

Finance ministers and central bank governors of the United States, Japan, Canada, Britain, Germany, France and Italy - the G7 - will hold talks as Ukraine, invaded by Russia on Feb. 24, is struggling to fend off the attack.

A G7 official, who asked not to be named, said: "Ukraine is overshadowing these meetings. But there are other issues that must be discussed." He added that the debt, international taxation, climate change and global health were all up for debate.

Ukraine estimates its financial needs at $5 billion a month to keep public employees' salaries paid and the administration working despite the daily destruction wrought by Russia.

The short-term financing package to be agreed by the G7 would cover three months of Ukraine's needs.

The European Commission offered on Wednesday to provide up to 9 billion euros ($9.44 billion) in loans to Ukraine, financed from EU borrowing guaranteed by EU governments, to cover Kyiv's needs until the end of June.

The Commission also proposed to set up a fund of unspecified size of grants and loans for Ukraine, possibly jointly borrowed by the EU, to pay for the reconstruction of the country after the war ends.

Some economists estimate the financial need for such a project to be between 500 billion euros and 2 trillion euros ($524 billion to $2.09 trillion), with estimates frequently changing depending on the length of the conflict and the scope of destruction.

With sums of that magnitude coming into play, the EU is considering not only a new joint borrowing project, modelled on the pandemic recovery fund, but also the confiscation of the now frozen Russian assets in the EU, as sources of financing.

Some countries like Germany, however, say that the idea, though politically interesting, would be on shaky legal grounds.

U.S. officials emphasise it is too soon to map out financing for a massive rebuilding plan for Ukraine. Washington wants the discussions to focus on meeting Kyiv's immediate budget needs over the next three months.

A U.S. Treasury official said: "After all, these rebuilding needs are mostly a bit in the future. This is why we're focused more on the budget needs of Ukraine in the next three months than about reconstruction, Marshall Plans and asset confiscation."