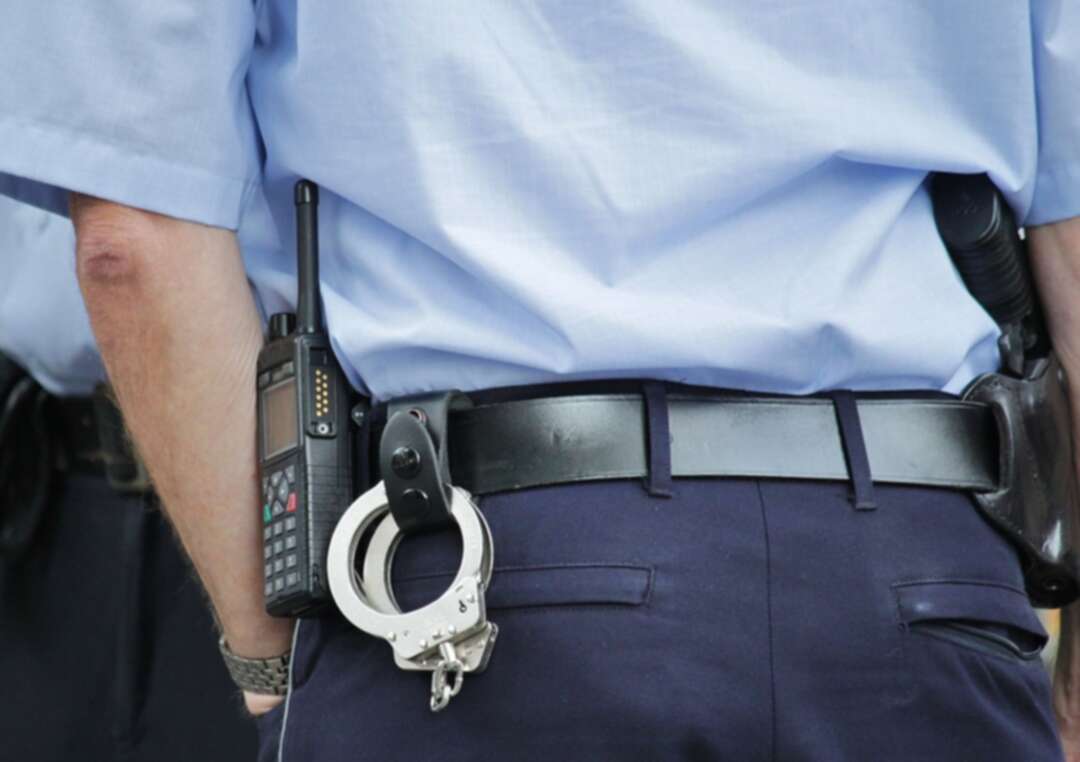 A 13-year-old boy has been arrested in west London on Tuesday (17 May) on suspicion of dissemination of terrorist material.

The teenager was held by officers from the Metropolitan police’s counter-terrorism command (CTC) before being released on bail until mid-June.

Commander Richard Smith, head of the Met’s Counter Terrorism Command, said: “While it is still very rare for such a young person to be arrested for a terrorism offence, in recent times we have seen a worrying increase in the number of teenagers being drawn into terrorism.

He said: "This particular investigation remains ongoing, but more broadly, we work closely with a whole range of partners to try and protect and divert young, vulnerable people away from extremism and terrorism."

According to BBC, police saw the number of terrorism arrests for all age groups except children fall during the pandemic. And in the year to March 2021, 13% of suspects arrested for terrorism offences were aged under 18, compared to 5% the previous year.

UK authorities fear that the increase in time spent online while Covid-19 restrictions were in force left more children vulnerable to being radicalised.

US charges one American and four Chinese intelligence officers with spying Money for Ukraine to top G7 agenda; inflation, food a concern