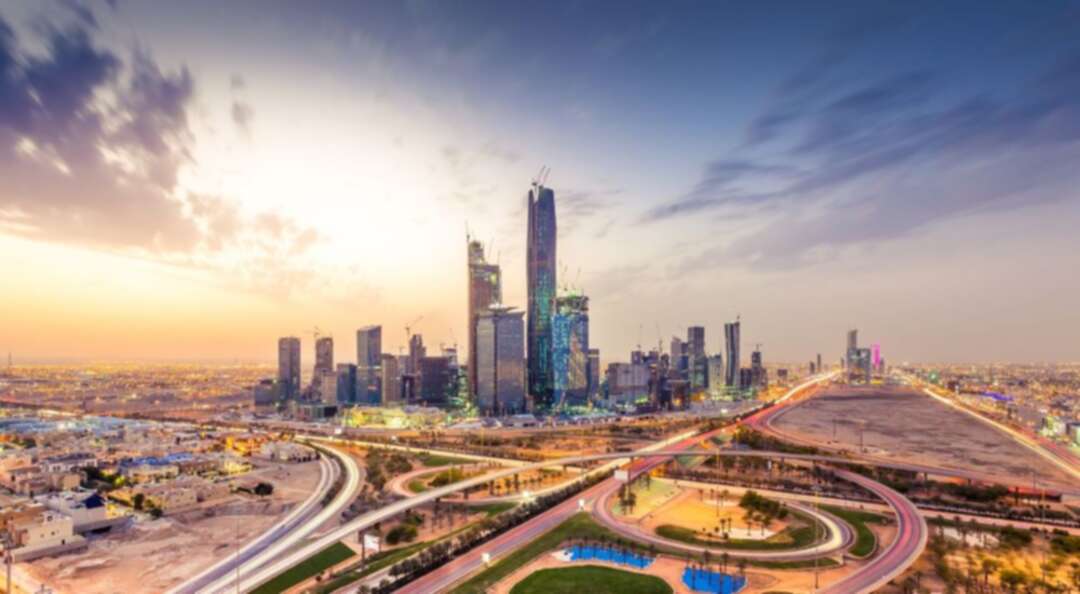 According to the Arab News, the aim is to redevelop the living space in the city to attract new business and cultural projects, and make it a key destination for aspiring entrepreneurs.

It stands on a major route for pilgrims that will be reconstructed as part of the project, to tell visitors the story of pilgrimage since the dawn of Islam.
The five-kilometer waterfront will be redeveloped, with green spaces and open gardens. 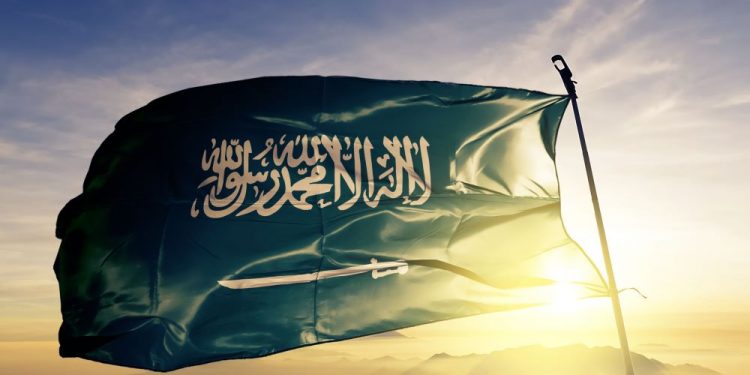 The Arab News mentioned, the project aims to release the creative potential of residents and visitors, based on a modern vision of urban planning and natural conservation harmonized with the people’s needs.

It added that historic Jeddah is expected to become an incubator for creativity in which Saudi entrepreneurs and artists meet within a creative community and in an environment where the elements of national heritage and nature meet contemporary architectural designs.

The Arab News noted that the project takes into account Jeddah’s heritage as a major focal point for people, trade and culture since its foundation in the third century BC as a fishing settlement. It was established as a major seaport during the era of Caliph Othman bin Affan.

It is worth to be mentioned that Jeddah has since grown and developed outside the walls of the old city, until Al-Balad became eligible for registration as a UNESCO world heritage site in 2014.