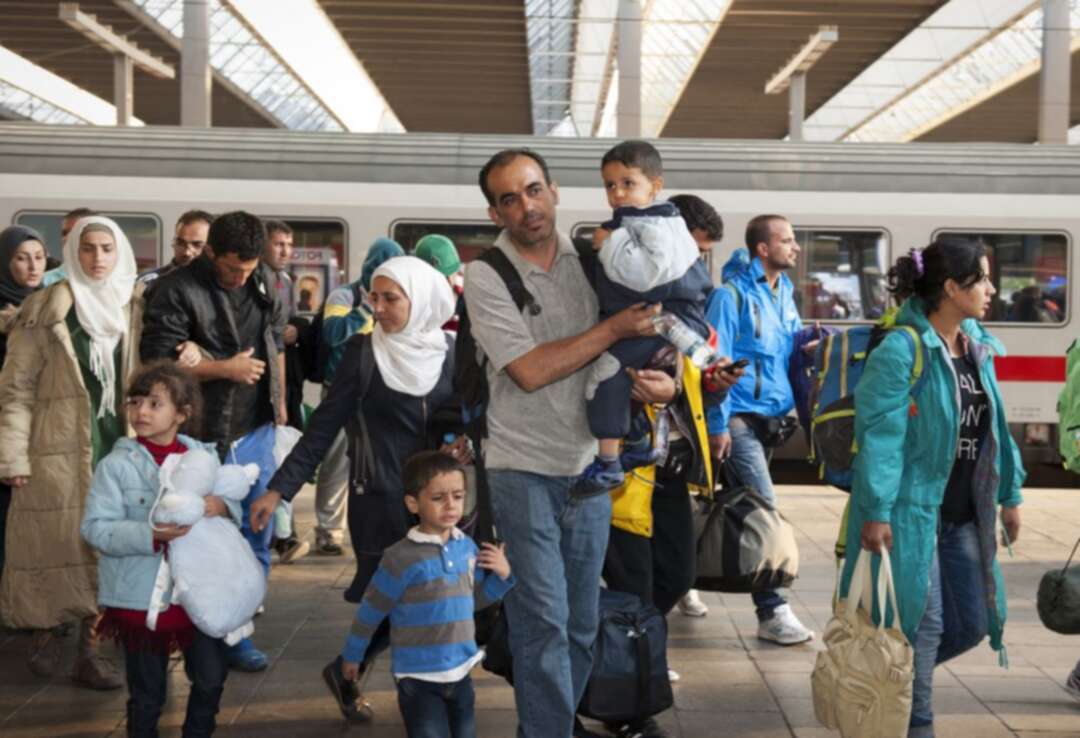 The Arab News reported, Amnesty International said Tuesday, a number of Syrian refugees who returned home have been subjected to detention, disappearance and torture at the hands of Syrian security forces, proving that it still isn’t safe to return to any part of the country.

In a report entitled “You’re going to your death,” the rights group documented what it said were violations committed by Syrian intelligence officers against 66 returnees, including 13 children between mid-2017 and spring 2021.

Among those were five cases in which detainees had died in custody after returning to the country torn by civil war, while the fate of 17 forcibly disappeared people remains unknown.

According to the Arab News, the report strongly counters claims by a number of states that parts of Syria were now safe to return to. It criticizes Denmark, Sweden and Turkey specifically for restricting protection and putting pressure on refugees from Syria to go home. It also criticizes Lebanon and Jordan, who have some of the highest number of Syrian refugees per capita. 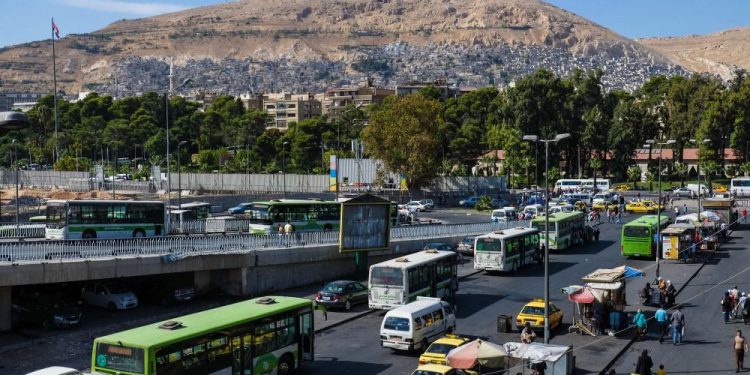 It says that in Lebanon and Turkey, where many refugees face dire living conditions and discrimination, governments have put increasing pressure on Syrians to return.

Turkey has reportedly forcibly deported many Syrians in the last two years — expulsions that reflect rising anti-refugee sentiment in a country that once flung open its borders to millions of Syrians fleeing civil war.

Denmark and Sweden earlier this year started revoking the residency permits of some Syrian refugees, arguing that the Syrian capital, Damascus, and neighboring regions were now safe.

Few experts agree with that assessment. While the security situation has stabilized in government-controlled areas and many parts of central Syria previously held by opposition rebels, forced conscription, indiscriminate detentions and forced disappearances continue to be reported. Moreover, entire neighborhoods are destroyed, and many people have no houses to return to. Basic services such as water and electricity are poor to nonexistent.

“Any government claiming Syria is now safe is willfully ignoring the horrific reality on the ground, leaving refugees once again fearing for their lives,” said Marie Forestier, researcher on refugee and migrant rights at Amnesty International. She said that while military hostilities may have subsided in most parts of Syria, the Syrian government’s “propensity for egregious human rights violations has not.”

The Syrian government and its chief international backer, Russia, have publicly called on refugees to return home and accused Western countries of discouraging it with claims that Syria is still unsafe.

In its report, Amnesty International urged European governments to immediately halt any practice directly or indirectly forcing people to return home. It also called on neighboring countries Lebanon, Turkey and Jordan, who host the bulk of the Syrian refugee population, to protect them from deportation or any other forcible return, in line with their international obligations.

Read more: Iran and Syria vow to confront US sanctions imposed on the two regional allies

It said Syrian authorities in some cases have targeted returnees to Syria simply for having fled, accusing them of treason or supporting “terrorism.”
The Syrian government routinely dismisses accusations of human rights abuses as lies.

The report documents serious violations committed by the Syrian government against refugees who returned to Syria from Lebanon, Rukban (an informal settlement between the Jordanian and Syrian borders), France, Germany, Turkey, Jordan and the United Arab Emirates between mid-2017 and spring 2021. They were based on interviews with 41 Syrians, including returnees and their relatives and friends, as well as lawyers, humanitarian workers and Syria experts.

In some cases, the human rights violations included rape or other forms of sexual violence, arbitrary or unlawful detention, and torture or other ill-treatment, the report said.
Syria’s 10-year war has killed about half a million people and forced about 5.6 million to flee abroad as refugees, mostly to neighboring countries.