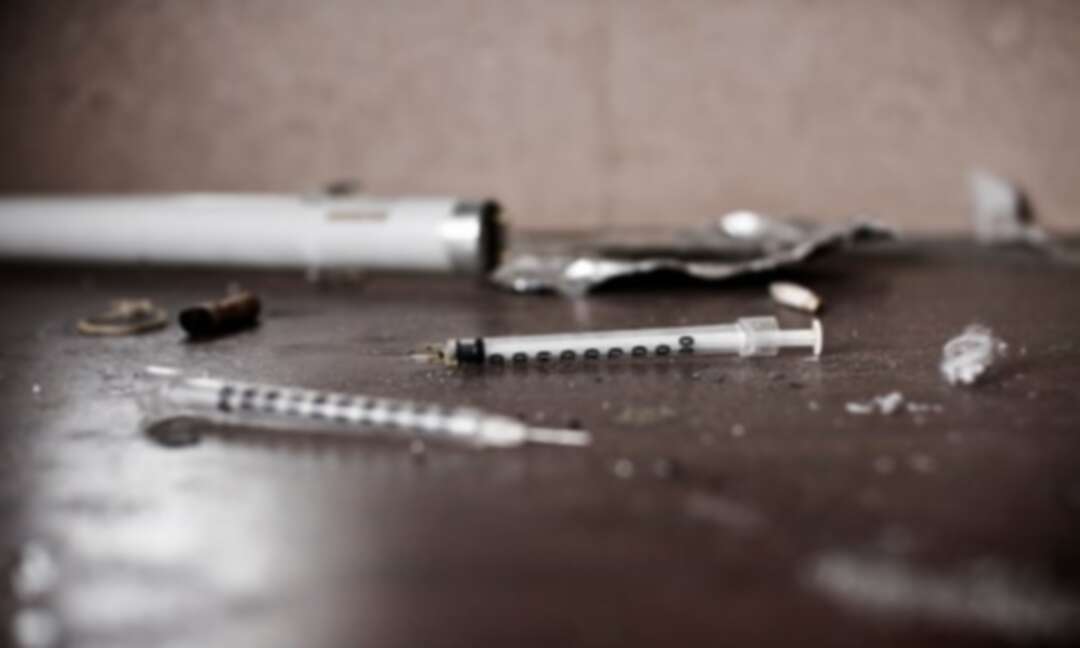 On Tuesday the government announce £80m for an increase in drug treatment, seen as vital to help break the cycle of drugs and crime but criticised by experts as ‘a drop in the ocean’

The government’s drug tsar told ministers they should find £900m for treatment to tackle drug misuse, the Guardian has learned, before just £80m was announced this week.

On Tuesday Boris Johnson lauded a series of newly announced measures, including £80m for an increase in drug treatment, seen as vital to help break the cycle of drugs and crime but criticised by experts for being “a drop in the ocean”.

An email seen by the Guardian shows that the drugs tsar, Prof Dame Carol Black, appointed by the government to investigate how best to tackle drugs and violence, had recommended that much greater investment was needed.

In the email in December discussing the government’s drug’s initiative, a senior public health official analysed Black’s thinking, saying: “Her recommendation for the 21/22 SR

Increasingly, police, as well as public health officials, see treatment as boosting the chances of reducing drug-linked crime and violence rather than relying on the criminal justice system. But treatment services have faced years of cuts.

The email was written by Rosanna O’Connor, director of alcohol, drugs and tobacco at Public Health England. It was sent to senior chiefs within the agency, including interim chief executive Michael Brodie, as discussions with government ended and those involved waited for a date to be set for the public announcement.

In the email marked “Official: A HEADS UP – Drugs additional £80 mill”, O’Connor wrote: “Whilst the money is only for one year, the framing narrative is expected to mark the beginning of longer-term cross-government work to tackle drug misuse.

“We know that the Dame Carol Black will be reinforcing the need for increased investment and better local partnership working, and that her recommendation for the 21/22 SR

Nick Thomas-Symonds, the shadow home secretary, said: “It is deeply worrying that the government’s own lead adviser on drugs feels this policy falls so far short of the mark. This is yet another example of Conservative incompetence – they are failing to rise to the scale of the challenge and ultimately people’s safety will be put at risk.”

Niamh Eastwood of Release, which campaigns on drugs policy, said: “

Black was appointed in 2019 to review how drugs fuel violence. She had previously provided expert advice to the government on the impact of drug addiction.

In her first report for the government last year, Black stressed the importance of treatment and how it had been decimated by funding cuts, saying: “Spending on treatment has reduced significantly because local government budgets have been squeezed and central government funding and oversight has fallen away.

“A prolonged shortage of funding has resulted in a loss of skills, expertise and capacity from this sector.” She is now working on a second part of the report.

In the government press release announcing the £80m funding, Black is quoted as saying she was delighted by the extra money: “Drug treatment has a vital role to play in helping people to come off drugs and thereby reduce crime, from minor acquisitive crime right through to homicide. The evidence for this is abundantly clear – drugs drive crime.”

A government spokesperson said: “This government has provided £80m in additional funding – the largest increase to drug treatment funding in 15 years and underlines our absolute commitment to reduce drug-related deaths, offending and use.

“The additional funding will open up more places for more offenders to break the cycle of repeated drug-related crime.”