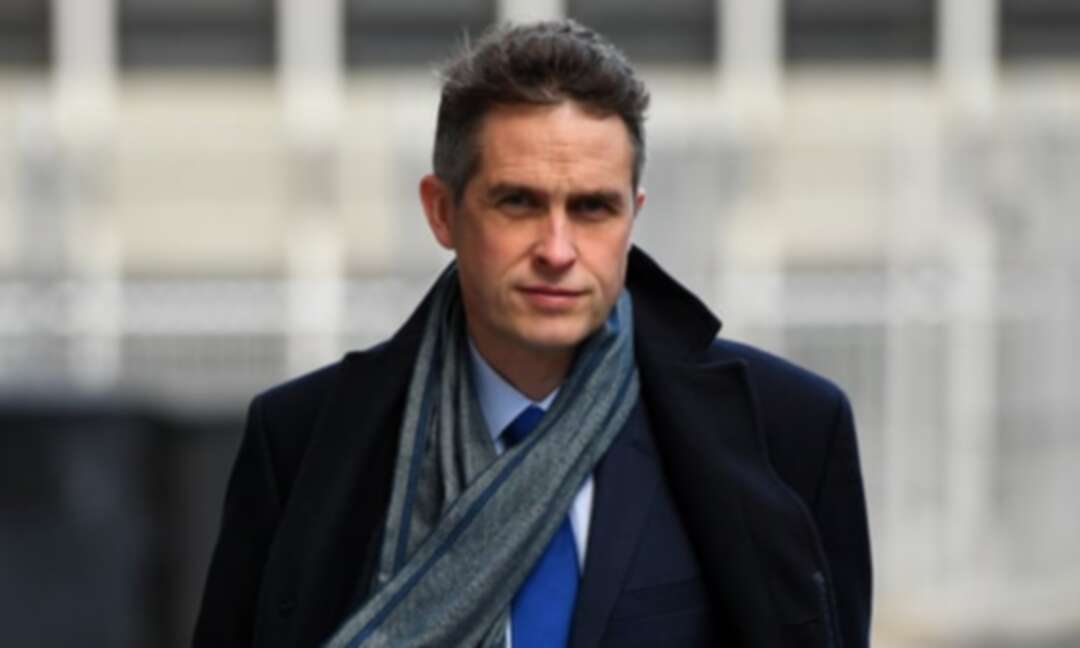 Gavin Williamson said an improvement in the pressure on the NHS was a ‘key criteria’ for reopening schools.

The education secretary has said he “certainly hopes” schools will reopen before Easter, and said parents, teachers and pupils would be given two weeks’ notice before reopening.

But Gavin Williamson said he could not guarantee schools would reopen at Easter, saying any decision would be made on scientific advice. The government is due to review the national lockdown on 15 February, but schools could remain closed after the half-term break.

“I would certainly hope that that would be certainly before Easter,” he told BBC Radio 4’s Today programme.

“Any decision to open schools to all children is based on the best health advice and the best scientific advice. The reason that we were placed in the position to close schools to all but the children of critical workers and vulnerable children was down to the mounting pressure on the NHS.”

He told Sky News in an earlier interview: “My real focus is making sure that children get back into school at the earliest possible opportunity. Schools were the last to close and schools will very much be the first to reopen.”

Williamson said an improvement in the pressure on the NHS was a “key criteria” for reopening.

He added that the government wanted to give two weeks’ notice before schools reopened. “We want to give all schools and teachers the opportunity to prepare and get ready to welcome all children back, as well allowing the children to get ready,” he said.

The children’s commissioner for England said she was pleased the government had adopted a “last to close, first to open” approach to schools, but said they needed help with reopening.

“Schools don’t just open by themselves magically when infection rates get to a certain level,” Anne Longfield told Sky News.

“We need to make sure schools have all the measures in place to make sure they are safe to reopen and my hope is that certainly primary schools will be able to open after half-term when we believe the risks to children ... and adults are much lower.”

She added that a third of youngsters could be living in poverty by the middle of the decade. “That means a third of our population growing up and entering adulthood with serious hardships day to day but also limitations on their life chances,” she said.

Longfield added that she wanted politicians to “take poverty out of that ‘too difficult’ box” and commit to plans to “turn around the life chances for much of the population”.

On Wednesday schools were told to pause the daily coronavirus testing of students and staff in England, five weeks after it was announced as a “milestone moment” by Williamson, who on Thursday insisted mass testing was “going to be really important part of bringing schools back”.

On the Today programme, the presenter Nick Robinson challenged Williamson by saying many people had decided the minister was not showing enough leadership” and asked the education secretary what grade he would give himself.

He replied: “My focus is just about getting out there doing a job. I’ll let other people do the grading, but my focus is just trying to make sure that at every stage, we deliver as much as we can do for children.”