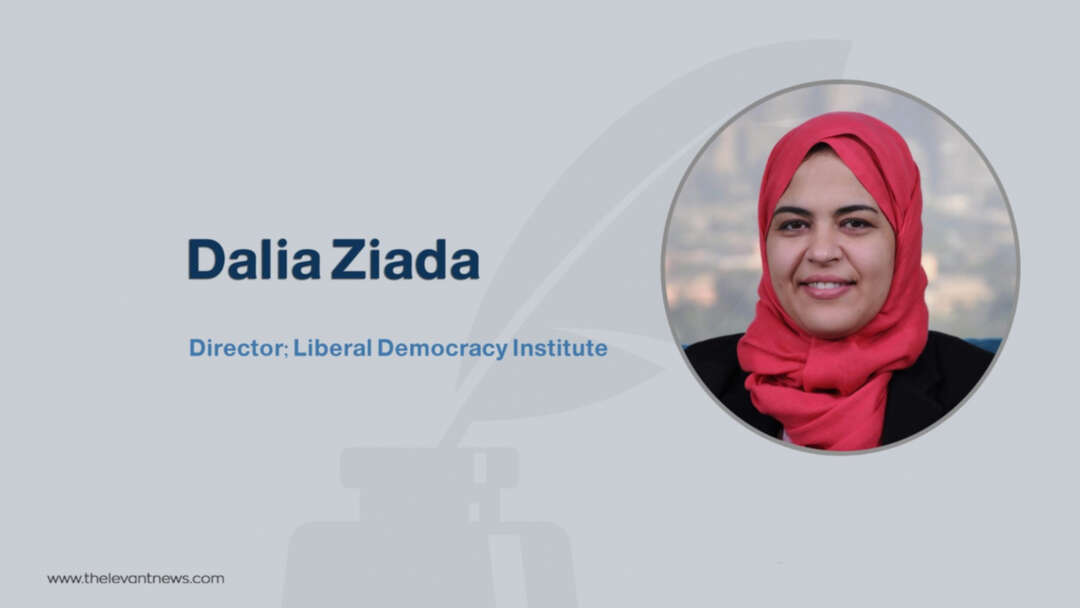 The new year came with a new surprise for the people of the Middle East, as the United States killed Iran’s most powerful military commander, Qassem Suliemani and some of his assistants. While bracing for Iran’s response, a mixture feeling of celebration and panic overwhelmed the citizens of the region, particularly those closer to Iran in Syria, Iraq and the Arab Gulf region.

After days of versing hollow threats, Iran held a huge funeral for the Mullahs’ favored notorious general, wherein more than fifty Iranians were killed, and then fired a dozen of rockets on an empty American military base in Iraq, and one of the rockets hit a civil plane and killed more than 170 people, including Iranians.

Soon after the weak and confused response from Iran, the frightened people of the Middle East dismissed the thought of anticipating a third world war; forgetting that the Middle East has already been drowning in war, for about a decade. The world powers fighting via proxies in Syria, Libya, and Yemen are already operating a covert third world war. The United States surprising attack on Iran, that left Iran and its closest allies in extreme shock and perplexity, will not put an end to this ongoing war. Rather, it will redefine the methodologies and strategies adopted by non-Middle-Eastern powerful players in managing their conflicting interests in the Middle East.

It is a turning point, wherein those international powers are expected to give up on guerilla/ proxy battles; employing terrorist militias and the so-called parallel governments against each other, to directly confront each other in an overt/ face off conflict. Due to its expensive cost, this direct confrontation is not expected to take a military form. More likely, the new overt war shall make use of political pressure and diplomatic negotiations to manage the conflicting interests of all involved parties, including not only the conflicting world powers but also the people of the countries wherein they fight.

The defeated response by Iran, the deafening silence of Qatar, the Russian expansion in Syria and Libya that forced Turkey to withdraw to a limited border area in northern Syria and retreat from military intervention in Libya, are only a few signs on the changing nature of conflict that we are going to witness in the Middle East, in 2020.This new form of relatively calmer conflict might weaken the terrorist militias sowing mayhem all over the region, today; and thus, left the immense pressure suffered by civilians in conflict-zone countries.

As the civilians get relieved from the pressure of proxy militia wars, they will turn their attention to influence long-awaited political and governance-related changes in their home countries. We may see countries, like Libya and Syria, ditching their so-called “parallel governments” and unregulated political parties, which appeared in the aftermath of the Arab Spring revolutions and intensified the internal conflicts rather than offering a solution to them, to unite under elected unified governments that could help lay the foundation for their new states. We may see countries, like Iraq and Lebanon, cleaning their governments from Iran-loyalist politicians, to replace them with more patriotic political leaders, who would make the social, political, and economic interests of their own citizens a priority. Meanwhile, political stability and national security is also expected to improve in North African countries, like Egypt and Tunisia. That may, also, lead to more stability in countries going through political transition, like Algeria and Sudan.

Yet, the most important political event to watch for, in 2020, is the Palestinian elections, should they eventually are held. The high probability of Hamas’ seizure of the government, the legislative bureau, and the Palestinian Authority, through those elections, may turn the table in favor of the terrorism-sponsoring squad of Iran, Turkey, and Qatar. Such a development will simply re-empower the militia and terrorist organizations this squad is backing and will consequently take the whole Middle East region back to where we were before, January 2nd, the day the notorious general Qassem Suliemani was killed.

The Centre for "Documenting Crime" and Criminal Punishments ... Austria leads a European trend to combat political Islam British envoy to Iran denies he took part in demonstration in Tehran