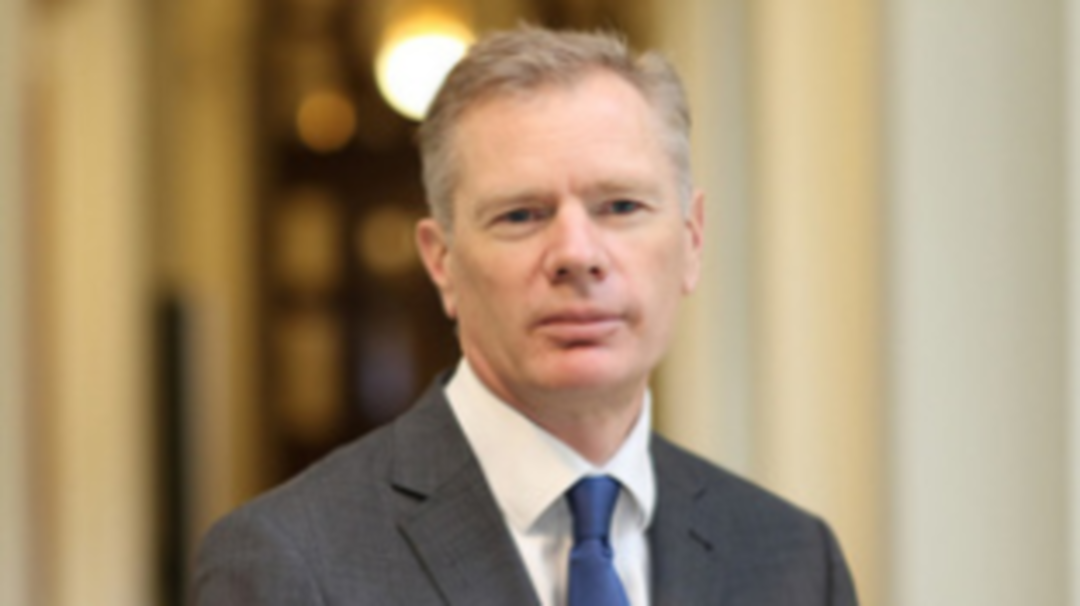 Britain’s ambassador to Tehran denied Sunday that he took part in a demonstration that broke out at a memorial for the 176 people killed when a plane was shot down.

“Can confirm I wasn’t taking part in any demonstrations! Went to an event advertised as a vigil for victims of #PS752 tragedy,” Rob Macaire said on Twitter, adding he had been detained for half an hour.