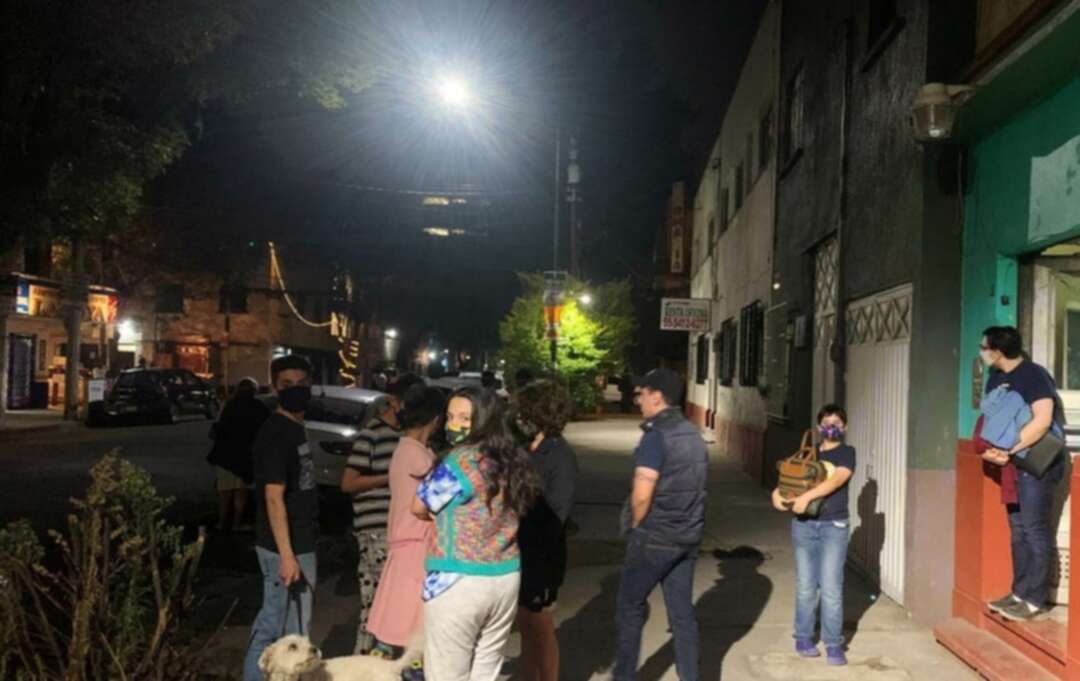 An earthquake with a magnitude of 5.7 struck central Mexico on Friday, seismologists said, triggering alarms in the capital where anxious residents poured into the streets.

Despite the panic, there were no immediate reports of injuries or significant damage.

The quake struck 59 kilometers (37 miles) southeast of San Marcos in Guerrero state at a depth of 19 kilometers, according to the national seismology service.

The tremor triggered Mexico City’s alarm system, which uses seismic monitors to give residents advance warning of a quake.

But in the end it was barely felt in the capital, where city authorities said there were no reports of damage.

In the resort of Acapulco, located in Guerrero state closer to the epicenter, the tremor was felt more strongly, causing tourists to flee their hotels.

“It caught us off guard and we panicked thinking we should leave urgently but I couldn’t get out because one of my daughters was taking a bath,” said Virginia Hernandez, a tourist from Mexico City.

Mexico is frequently shaken by earthquakes, particularly along its Pacific coast.

In 2017 the capital was hit by a 7.1 magnitude tremor that toppled buildings and left 370 people dead and thousands injured throughout the country.