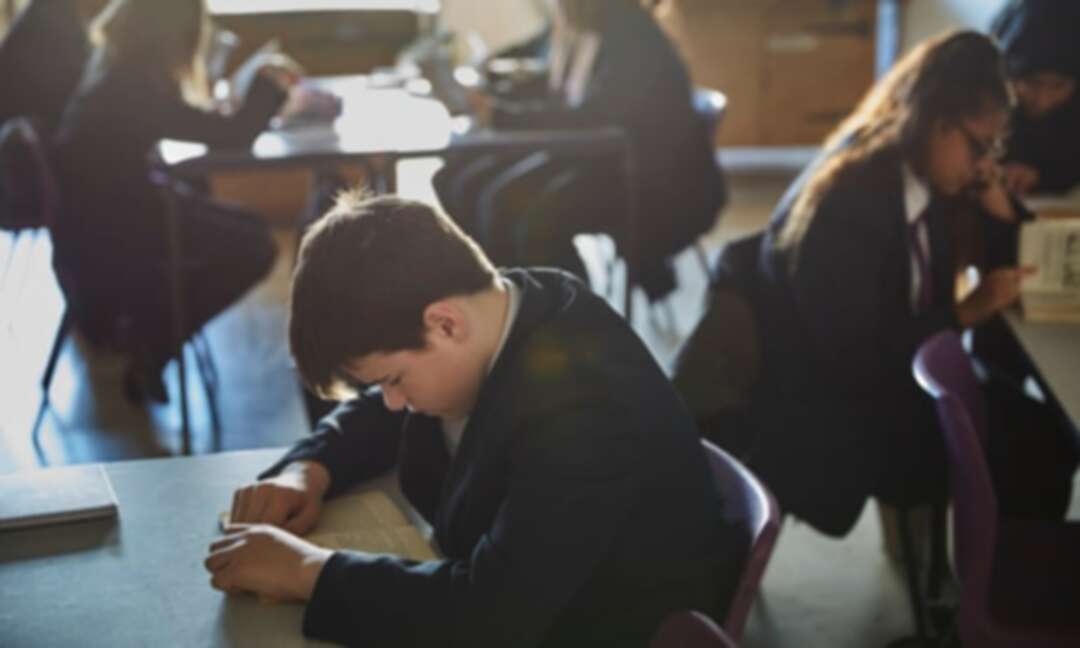 Teachers have criticised the government for failing to create a national strategy to tackle sexism in schools, as thousands of students come forward to share experiences of sexual harassment and abuse at school and university as part of a new initiative to tackle rape culture.

The National Education Union (NEU) said it was disappointed the Department for Education hadn’t taken a “stronger lead” after their report in 2017 found a third of girls had been sexually harassed at mixed-sex schools. It urged the government to “rethink the curriculum” as the country moves out of Covid to ensure teachers have the time and resources to deal with the issue.

“There’s no national strategy on using education to reduce sexism, why not?,” said Rosamund McNeil, assistant general secretary of the NEU. “Schools can’t do this around the edges. It needs to be a bigger focus of the curriculum if we’re going to make progress. Otherwise we won’t disrupt and dismantle these attitudes and we will still have this pattern of male violence.”

Thousands of allegations about sexual harassment at British schools and universities, many of them prestigious private schools, have been made in less than two weeks on the website Everyone’s Invited, an initiative set up in June to tackle rape culture and sexual violence.

Testimonies describe pupils as young as 12 being coerced into sending naked photos, boys exposing themselves to girls in school, 15-year-olds being pressured into having sex at parties and girls regularly receiving unsolicited graphic messages and images from other students.

The website, founded by 22-year-old Soma Sara after she shared her own experiences of sexual abuse on Instagram and was inundated with responses, features testimonies from girls as young as nine.

The accounts mirror the findings of an NEU report in 2017 which found almost a quarter of female students at mixed sex schools had been subjected to unwanted physical touching at school, and almost a third of teachers witness sexual harassment in school on at least a weekly basis.

Examples cited in the report included boys lifting up girls’ skirts, female teachers being sexually assaulted by male pupils in corridors, girls being groped on their lunch break and boys air humping girls when they weren’t looking.

“I think if we were to redo that survey this term we would find very similar findings, we would still find that girls are having an everyday experience of sexism,” McNeil said. “There’s a direct line between sexist ideas and problematic behavior, then leading to violent behavior. These attitudes aren’t a joke, they aren’t going to go away. Young people don’t grow out of them, they grow into them.”

Shadow education secretary Kate Green also backed the calls saying “the government has neglected the key role that schools and education settings can play in addressing the misogynistic attitudes which drive violence towards women.”

“Ministers have been repeatedly warned that girls are experiencing sexual harassment in our schools, but they have resisted calls for a strategy to tackling sexism and sexual harassment,” she said. “This has to change and an expansion of the programmes some schools have already adopted to tackle sexism is urgently needed.”

Guidance from the DfE on relationships and sex education (RSE) in schools does state pupils should be taught about “sexual violence and harassment between children in schools” and how to foster healthy relationships. McNeil said this is movement in the right direction but further investment is needed to integrate the issue into the curriculum as a whole.

UK Feminista, which co-delivered the NEU report, has developed a range of classroom activities to help schools tackle sexism and are working with over 40 universities and education institutions to train new teachers in this area, but are calling for more government support.

“Sexist language, gender stereotyping and sexual harassment are commonplace in UK schools. To make schools safe for girls and create a generational shift in power relations between women and men, we have to embed the process of change in the education system,” said Sophie Bennett, co-director of the organisation.

They’re calling for all Ofsted inspectors to receive training on how schools should tackle sexism so it can be incorporated into assessments: “If every Ofsted inspector going into a school asked to see the school’s policy and procedures on combating sexual harassment, it’s safe to assume that schools across the country would adopt those policies overnight,” said Bennett.

“What has been lacking is political leadership to drive change and ensure there is zero tolerance for sexual harassment and sexism in UK schools.”

“Our RHSE guidance is designed to give schools the confidence to construct a curriculum that reflects diversity of views and backgrounds, while fostering all pupils’ respect for others, and an understanding of what healthy and mutually respectful relationships are.

“Important issues such as personal privacy, consent and challenging stereotypes about gender are part of our guidance to ensure more young people have a better understanding of how to behave towards their peers, including online.”