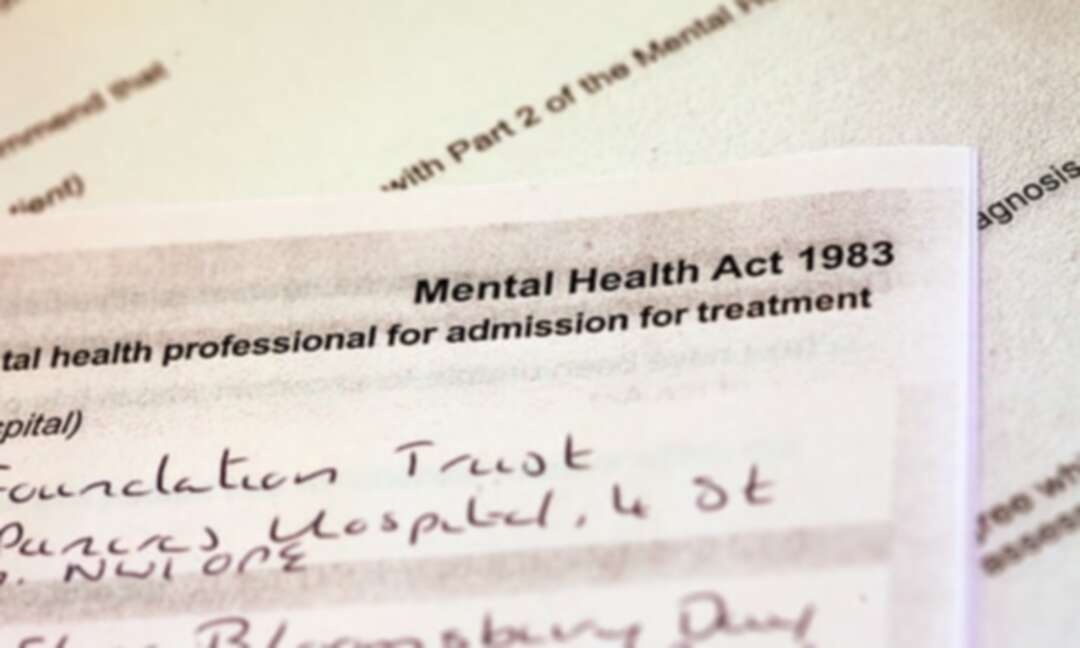 The proposed changes build on recommendations made in a 2018 independent review. Photograph: Graeme

Reforms to the Mental Health Act will help tackle the disproportionate number of black people sectioned, the government has announced.

The package of reforms includes piloting culturally appropriate advocates so patients from all minority ethnic backgrounds can be better supported to voice their individual needs and allow sectioned people to nominate family members to represent their best interests if they are unable to do so themselves.

The proposed changes build on the recommendations made by Sir Simon Wessely’s independent review of the Mental Health Act in 2018 and will ensure the act’s powers are used in the least restrictive way, the Department of Health and Social Care said.

The reforms will also ensure neither autism nor a learning disability are grounds for detention under the act and improve access to community-based mental health support to prevent avoidable sections.

“This is a significant moment in how we support those with serious mental health issues, which will give people more autonomy over their care and will tackle disparities for all who access services, in particular for people from minority ethnic backgrounds.”

The proposals have been welcomed by mental health advocates, who have described it as an important step forward to treating people with respect and dignity.

Abdi Gure, the coordinator of the Hayaan Project, which supports the London Somali community with mental health issues, said: “I am really happy to see the government recommending culturally appropriate advocates as part of their reforms. Our work has shown this to be an effective way of supporting black patients with mental health problems. When this is practised, it has a huge impact on the patient’s recovery.”

Sarah Hughes, Centre for Mental Health chief executive, said: “The need for change could not be clearer. Every year, the number of people who are sectioned grows. While we know this can save lives, increasing use of coercion can also cause lasting trauma and distress. And we continue to see that black people are subjected to much higher levels of coercion at every stage of the system.

“We cannot allow this to continue, and we welcome the government’s commitment to change it,” she said.