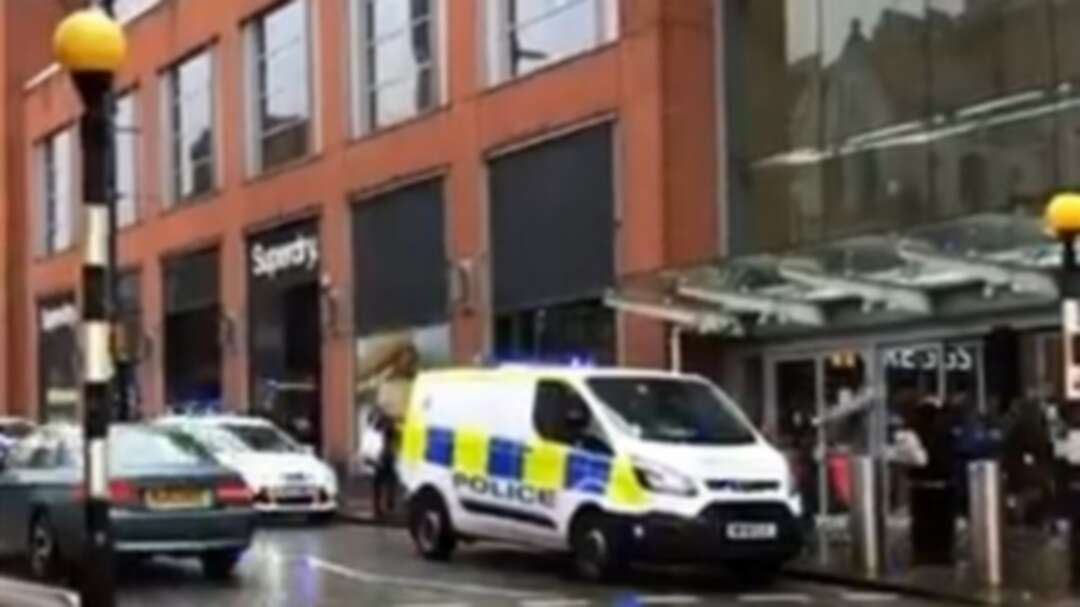 Four people are being treated for injuries after a number of stabbings at the Arndale Centre in Manchester city centre.

Trams have also stopped operating at Exchange Square, outside the shopping centre entrance.

North West Ambulance Service said it had treated four people after being called at 11:17 BST.

Social media posts have shown a large number of officers at the scene and a suspect being Tasered.

A spokesman for the Greater Manchester Police (GMP) said so far there had been no reports of any fatalities.