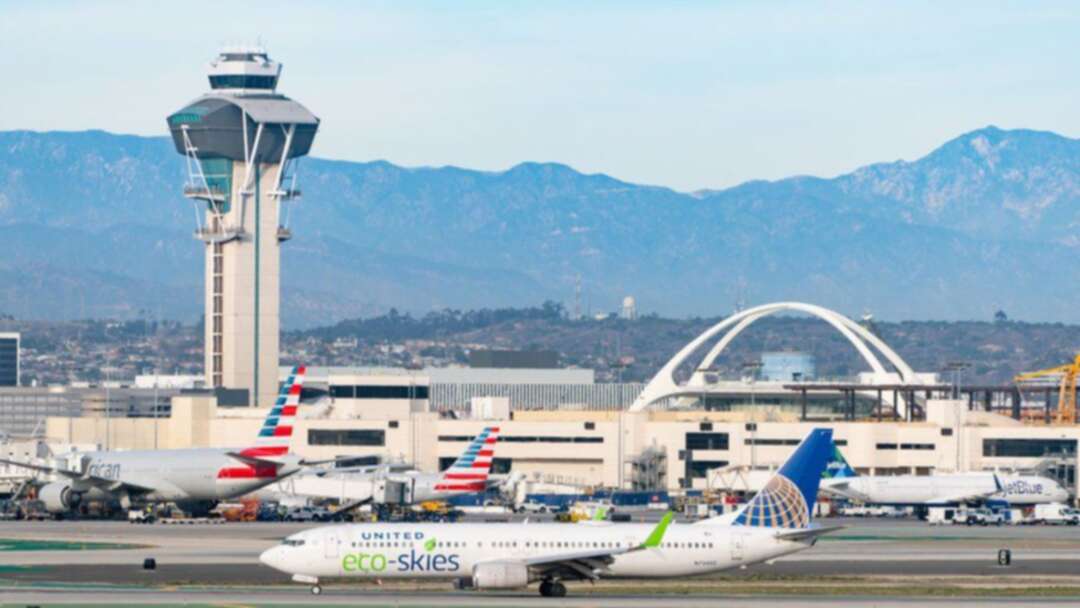 BBC reported that a man has jumped from a moving plane at Los Angeles International Airport after attempting to access the jet's cockpit. LA airport

The BBC quoted the the Federal Aviation Administrationas (FAA) saying, the man, who was not identified, opened the plane's door and fled via the emergency slide on Friday.

He was detained on the taxiway and taken to hospital with unspecified injuries.

There has been a rise in incidents on flights in the US. About 3,000 incidents have been recorded this year.

The BBC reported, citing NBC, that flight crew reported seeing the passenger getting up from his seat as the plane taxied towards the runway. They said he had pounded on the cockpit door before exiting the plane through the emergency door.

The plane, an Embraer 175 regional jet, later returned to its gate.

Authorities have launched an investigation into the incident and the passenger's motives.

Earlier this month the FAA said it had investigated the highest number of potential breaches of the law since records began in 1995. Many of those are in relation to incidents where people have refused to wear a mask.

The agency said some 394 cases of passengers allegedly "interfering with the duties of a crew member" had been reported as of 25 May.

This is twice as many as the whole of last year, when 183 cases were investigated. LA airport