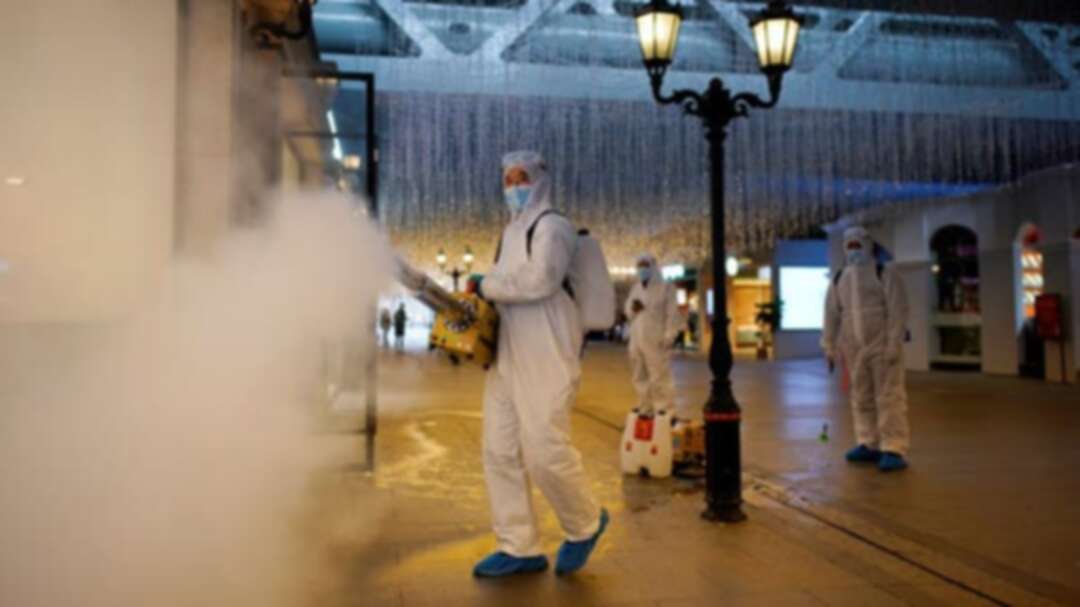 Mainland China reported 30 new coronavirus cases on Saturday, up from 19 a day earlier as the number of cases involving travelers from abroad as well as local transmissions increased, highlighting the difficulty in stamping out the outbreak. Mainland China

The National Health Commission said in a statement on Sunday that 25 of the latest cases involved people who had entered from abroad, compared with 18 such cases a day earlier. Five new locally transmitted infections were also reported on Saturday, all in the southern coastal province of Guangdong, up from a day earlier.

Though daily infections have fallen dramatically from the height of the epidemic in February, when hundreds of new cases were reported daily, Beijing remains unable to completely halt new infections despite imposing some of the most drastic measures to curb the virus’ spread.

The so-called imported cases and asymptomatic patients, who have the virus and can give it to others but show no symptoms, have become among China’s chief concerns in recent weeks.

The country has closed off its borders to almost all foreigners as the virus spread globally, though most of the imported cases involve Chinese nationals returning from overseas.

The health commission said 47 new asymptomatic cases were reported in the mainland on Saturday, compared with 64 a day earlier. levant