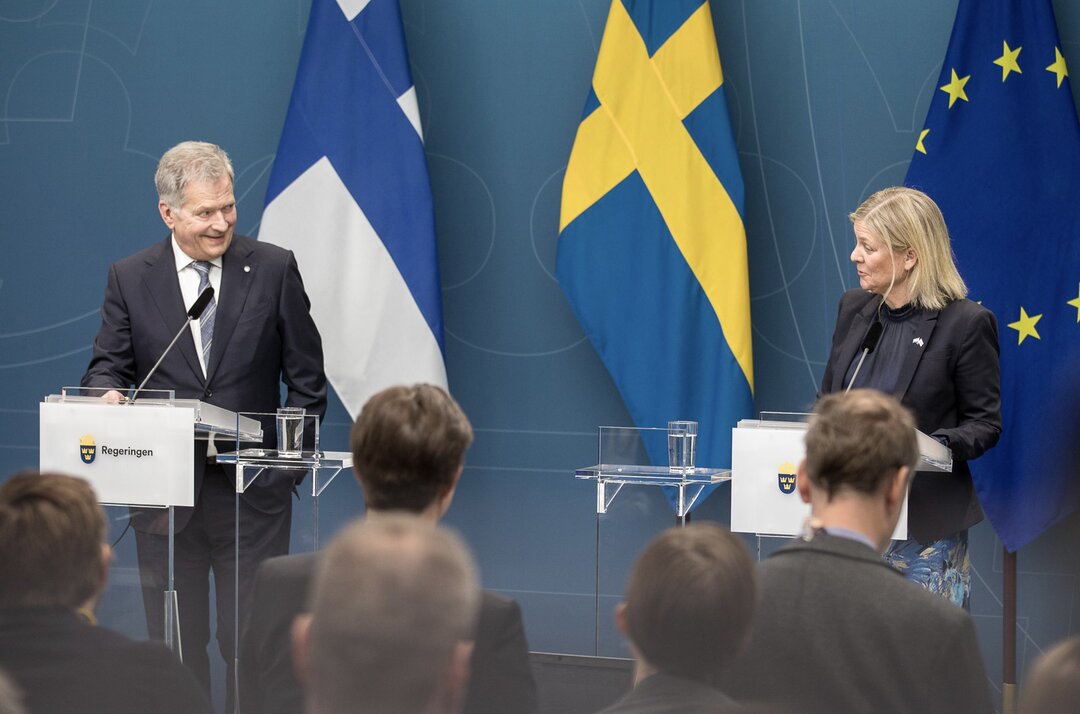 Finnish and Swedish leaders will discuss their stalled NATO bids with Turkish President Recep Tayyip Erdogan on Tuesday (June 28) at the start of an alliance summit in Madrid, Helsinki said on Monday (June 27).

Turkey said the four-way meeting, which will also involve NATO chief Jens Stoltenberg, did not mean that Ankara was close to lifting its objection to the two Nordic countries joining the military bloc.

The Finnish presidency said the four leaders will meet in Madrid, before the start of the alliance's summit, which will focus on Russia's invasion of Ukraine.

The Finnish presidency said the meeting "will be preceded (Monday) by a round of talks between Finnish, Swedish and Turkish officials hosted by NATO in Brussels.”

Ibrahim Kalin told HaberTurk channel: "Participating in this summit does not mean that we will step back from our position."

He said: "We are conducting a negotiation. It has many stages."

He said in reference to Kurdish groups operating in Syria and Iraq: "We want you to show the same change against the PKK and its affiliated YPG, PYD and similar structures."

Russia's invasion of Ukraine earlier this year saw the two Nordic countries abandon decades of military non-alignment by applying for NATO membership in May.

Sri Lanka suspends fuel sales for two weeks: official At least 46 people dead after being found in 18-wheeler in US state of Texas