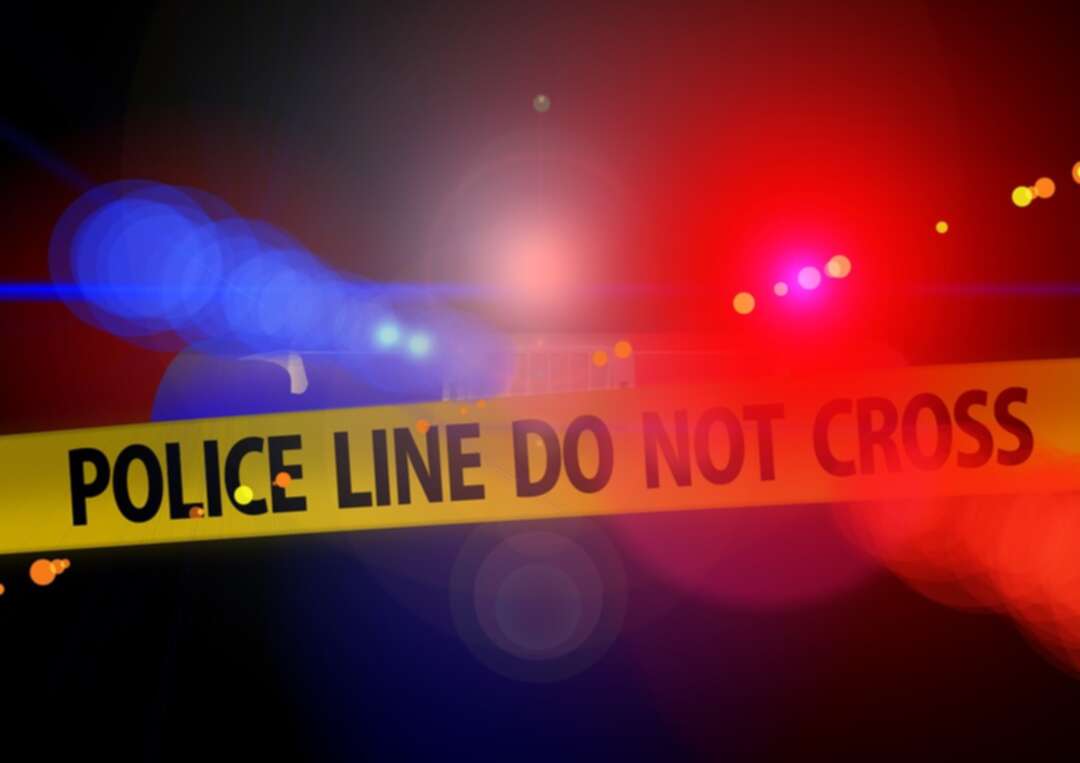 The Anadolu Agency reported, authorities in the city of San Antonio in the US state of Texas discovered a gruesome scene Monday (June 27) after at least 46 people were found dead in a tractor-trailer near Lackland Air Force Base.

It said that the bodies were found in an 18-wheeler next to a set of railroad tracks in a secluded area in the southwest part of the city near the intersection of Cassin Drive and Quintana Road.

A law enforcement official said in an interview that “It’s probably close to 100 (degrees) in the truck,” adding that “about half” of the group were likely dead.

According to the Anadolu Agency, at least 16 other people were taken to a hospital for treatment.

Federal, state and local law enforcement agencies are on the scene and believe the bodies were those of migrants.

The US-Mexico border is a gateway for cross-border smuggling and human trafficking, but the sweltering summer heat in Texas makes this illegal activity even more dangerous as temperatures consistently reach and surpass the 100-degree mark.