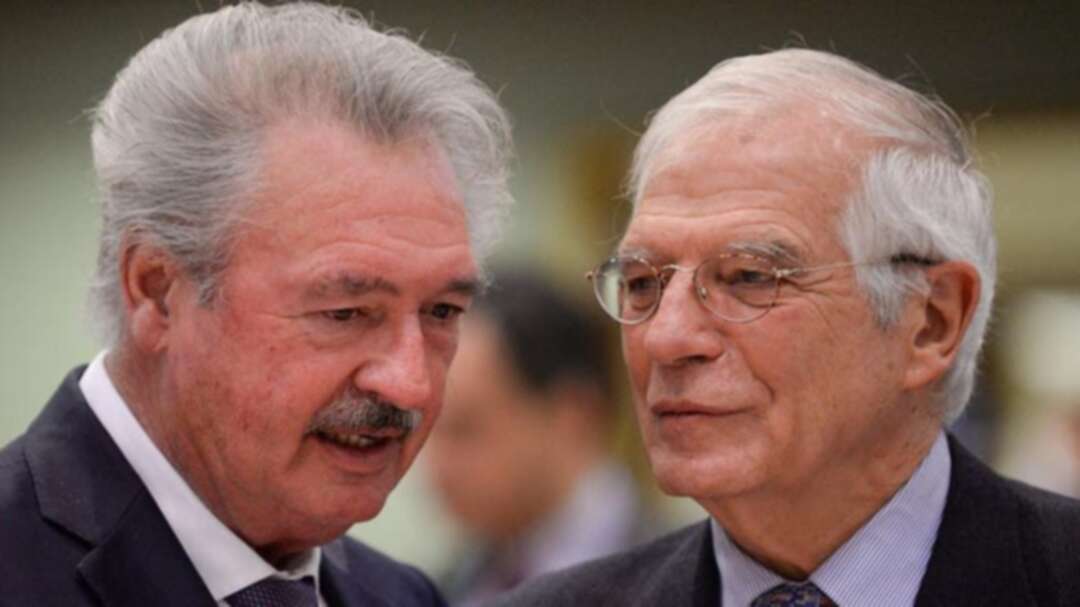 Luxembourg on Monday asked for an EU-level debate on recognizing Palestinian statehood, securing a promise that EU foreign ministers would “deeply discuss” the Middle East in January.

The letter, seen by AFP during an EU foreign ministers’ meeting in Brussels on Monday, suggests that member states could debate recognition at a future get-together.

Any decision on establishing diplomatic relations with a new state would be taken by individual member states, but Asselborn wants an EU-level discussion at the least.

“The European Union must continue to promote and support the consensus in favor of the two-State solution,” Asselborn wrote to Borrell, who was Spain’s foreign minister before moving to Brussels.

“One way to help save this solution would be to create a more equitable situation for both parties.”

“In this regard, I believe that it is time to start a debate within the European Union on the opportunity of a recognition of the State of Palestine by all its Member States.”

After the meeting, Borrell told reporters that ministers had agreed to add a discussion of the situation in the Middle East and the peace process to the agenda for their next gathering in January.

Israel and its ally the United States oppose the recognition of Palestine as a state, arguing that this would prejudice efforts to find a lasting Israeli-Palestinian peace deal.

But, to some European capitals, Washington has already put its finger on the scales by recognizing the divided city of Jerusalem as Israel’s capital and by moving its embassy from Tel Aviv.

In his letter, Asselborn complains that Israel’s building of settlements on occupied land also endangers the peace process and is a “flagrant violation” of international law.

“The recognition of Palestine as a State would neither be a favor, nor a blank cheque, but a simple recognition of the right of the Palestinian people to their own State,” he argued.

“In no way would it be directed against Israel.”

There is sympathy for this position in Europe, but the EU has not taken a united position on Palestinian statehood, regarding it as an issue for member states.